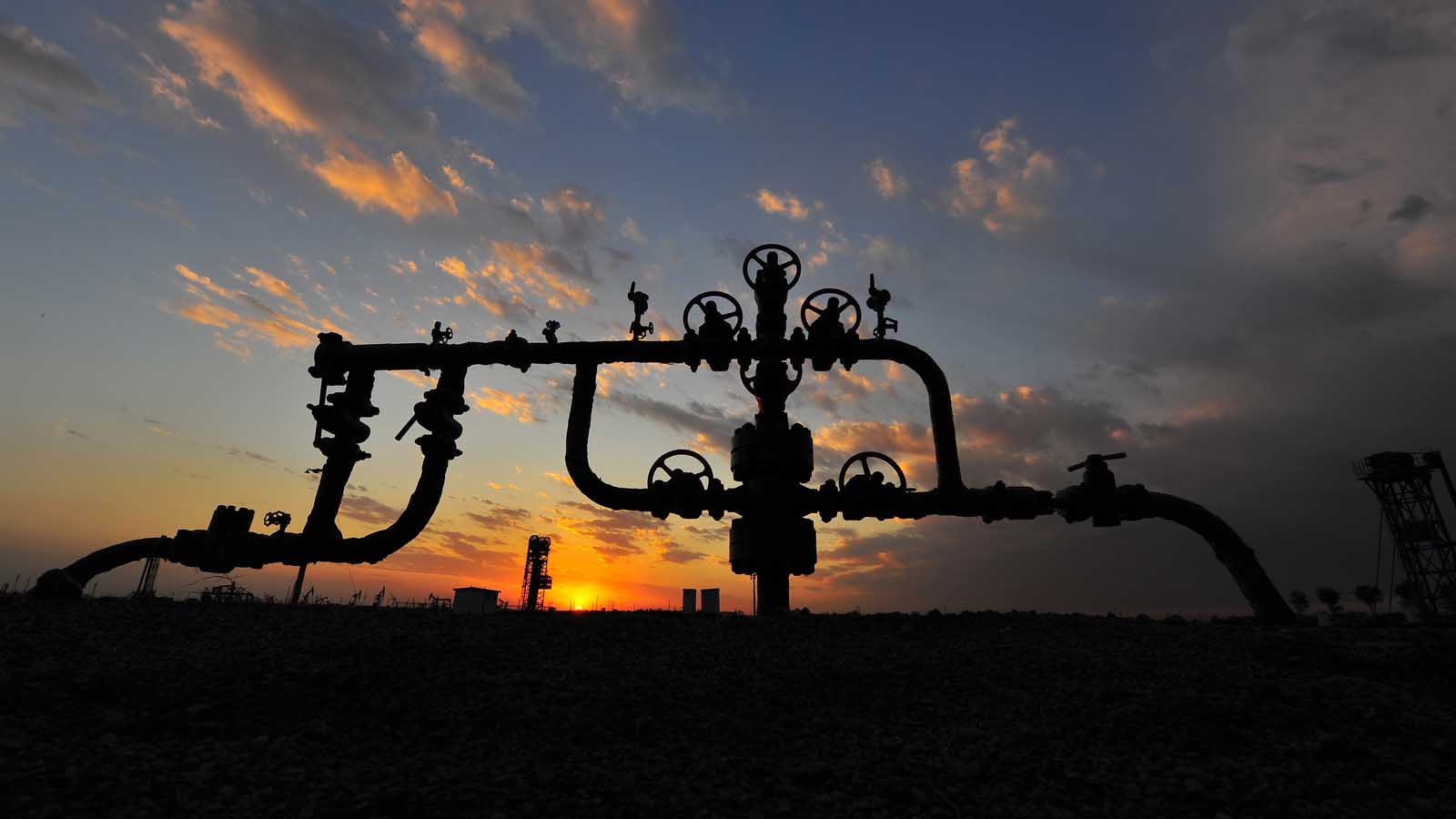 Shares of Canadian oil and gas producer Vermilion Energy (NYSE:VET) stock have grown sluggishly this year, despite the impressive recovery in the broader sector.

Although the company boasts strong cash flow generation and diversified production, Vermilion lagged behind its competitors in generating returns for its stockholders. Therefore, VET stock is one of the few attractive plays in the oil and gas space at this time trading at a discount to its peers.

Global oil prices have been remarkably volatile. Supply outstripped demand by a significant margin, which led to a sizeable buildup in inventory. As a result, prices took a massive hit.

In dealing with the hit, Vermilion reduced its capital spending by approximately 20% in March and its dividend by 83%. Later in April, it stopped its dividend entirely but later expressed the importance of restarting it once it attained its financial goals.

As a result, the company now finds itself in a great spot, with strong cash flows and a financially secure base.

Free cash flows are important for any company but perhaps more so for those in the oil and gas sector. In its corporate presentation, Vermilion pointed towards its strong cash flow yields, which came in higher than its peers in the >50,000 barrels of oil equivalent per day (boe/d) categories and current prices.

The companies that are ahead of Vermilion at this time hedged a significantly higher percentage of their oil production. Hence, if Vermilion had hedged close to their numbers, it would’ve easily been at the top of the heap. Moreover, with the positive growth in revenues in its first-quarter results, these results will only get better over time.

With an incredible FCF margin of 14%, the company could easily restart its dividend.  Moreover, its impeccable track record of free cash flow generation gives investors a lot of confidence about its future. Vermilion generated roughly $300 million in free cash flows yearly while maintaining production numbers in the past five years.

One of the major benefits of international diversification for Vermilion relates to the premium pricing it fetches. For instance, its exposure to Brent oil pricing from its Australian assets. Approximately 35% of its crude oil production is priced in line with dated Brent. More importantly, its European natural gas assets fetch 300% higher prices than the Canadian gas AECO pricing and over 200% higher than U.S. NYMEX gas pricing.

Its 2021 expected production will be again skewed towards oil, albeit by a relatively small margin. However, the difference becomes more apparent in the funds from operations, where oil is likely to contribute over 60%. Thus, Vermilion’s pricing advantage will be big as we advance.

Its international exposure has enabled it to attain industry-leading netbacks on a $/boe basis.  This is surprising given that its natural gas production is close to 50% and has had lower netbacks overall. Moreover, its netbacks are also higher than those peers whose production profiles consist of 80% light oil.

The Bottom Line on VET Stock

Vermilion Energy is one of the few fundamentally robust oil and gas producers that haven’t grown in line with their peers. The company’s international diversification and spectacular cash flows put it amongst the cream of the crop in the industry.

With the continued improvements in oil prices, things will only get better for the company over time. Moreover, VET stock is trading a discount across major price metrics, which sweetens the deal even more for investors.

On the date of publication, Muslim Farooque did not have (either directly or indirectly) any positions in the securities mentioned in this article. The opinions expressed in this article are those of the writer, subject to the InvestorPlace.com Publishing Guidelines