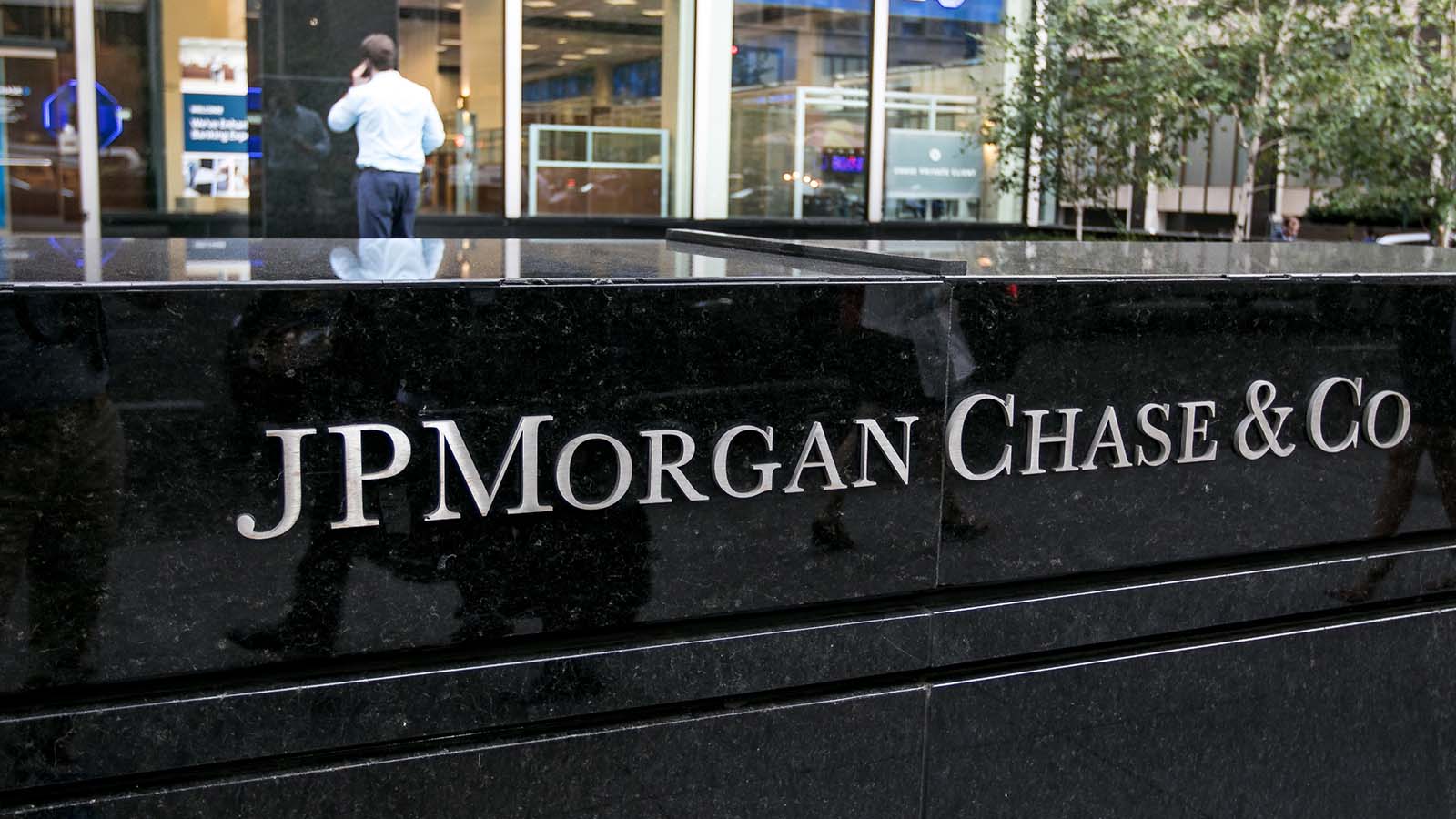 Blame low interest rates, which are making it hard to make money from money. And blame fintechs too, which have sucked all the financial oxygen from the investing floor.

But it’s hard to blame the results.

But That Wasn’t Good Enough for the Street

Somehow, nitpickers found reasons to question those numbers: shares fell 2.5% directly following earnings, and have continued to fall since.

For bears, the earnings jump appeared pandemic driven, with clear catalyst for future earnings. In fact, had it not been for the $3 billion in loan loss reserves it was able to release, JPM would have missed its earnings estimate by 10 cents per share. Loan activity was flat, at least to hear the ambulance chasers tell it, and trading growth may be a one-off.

At Tipranks, JPM stock is only a moderate buy, with 7 of 12 analysts feeling bullish, and a price target just 14% ahead of where the stock trades now. This despite the stock having advanced 59% in the past year and the possibility of higher dividends ahead.

You can feel fear for the future at the bank. Hedge funds are being warned to expect mid-day margin calls if their trades don’t work. There’s fear of inflation, and over bankers going back to the office, or refusing to return to the office.

Bears say JPM stock could fall to $140. Chart watchers note that the stock hit a high in early June and has fallen below its 50-day moving average. The post-earnings price action seems to justify that fear.

Reasons to Believe in JPM Stock

The most bearish indicator for JPM stock may be the bank’s efforts to make everything seem OK.

CEO Jamie Dimon says the consumer is “raring to go.” Incomes are up, home values are up, savings are up, confidence is up. That $3 billion in reserves that just came back was from consumer loans that didn’t go bad.

The bank itself seems ready for action. Allison Beer, who heads up digital operations, claims her group has an “underdog mentality” despite having 56 million online customers. Plus the company just made OpenInvest its third fintech acquisition of the year. That’s a platform for building dynamic portfolios that conform to Environmental, Social, and Governance (ESG) standards.

JPMorgan has also bought 55i, which creates “tax-efficient” portfolios, and Nutmeg, a robo-advisor. JPM has a moat in trading. Its acquisition strategy is focused on building another one in handling investments for wealthy clients, by cutting costs and automating. It’s a strategy that makes sense.

The Bottom Line on JPMorgan Chase

I don’t churn my portfolio. I buy stocks and hold them for the long term.

But I do try to time my purchases. I like to buy good companies when their stocks are relatively low and sell when everyone is screaming to buy. I’m old-fashioned that way.

That makes JPM stock a strong buy right now. It’s a defensive stock for a strong franchise at a cheap price. It’s the kind of stock you can stick in your portfolio and ignore for years while you go on about your business.

On the date of publication, Dana Blankenhorn did not have (either directly or indirectly) any positions in the securities mentioned in this article. The opinions expressed in this article are those of the writer, subject to the InvestorPlace.com Publishing Guidelines.

Dana Blankenhorn has been a financial and technology journalist since 1978. He is the author of Technology’s Big Bang: Yesterday, Today and Tomorrow with Moore’s Law, available at the Amazon Kindle store. Write him at danablankenhorn@gmail.com or tweet him at @danablankenhorn. He writes a Substack newsletter, Facing the Future, which covers technology, markets, and politics.