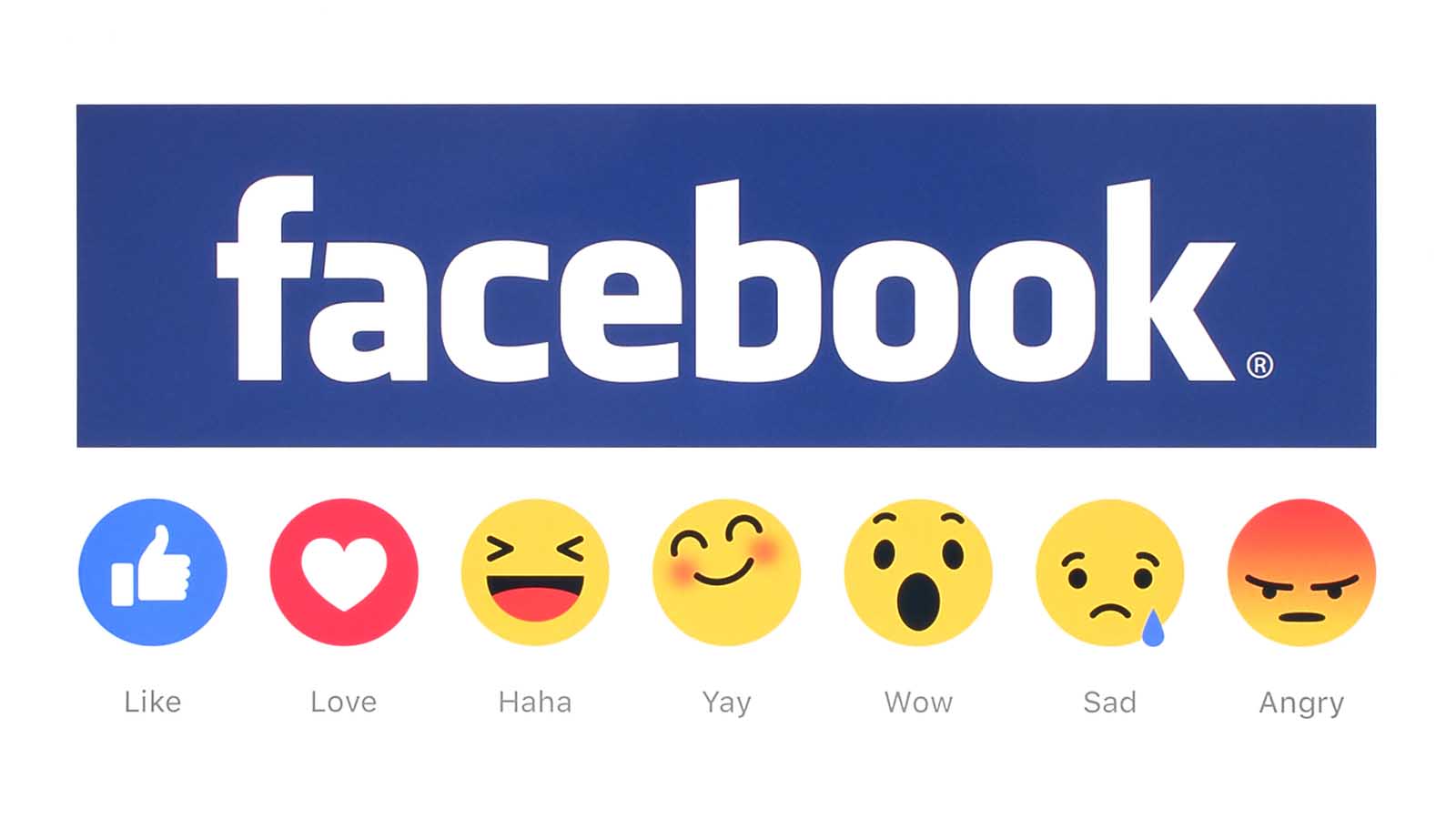 On July 28 after the close of the market, traders will undoubtedly look forward to social media giant Facebook (NASDAQ:FB) reporting its quarterly earnings. In the lead-up to that event, many people will place their bets for or against FB stock in the hope of quick returns.

The stakes are high, and so are the expectations.

On top of that, Facebook’s second-quarter revenues are expected to total $27.89 billion, which would be a 49.3% improvement over the year-ago quarter. Yet, I would propose that there’s an even more impactful event happening right now.

It involves the highest level of government, the Covid-19 pandemic and lots of finger pointing.

So, get your popcorn and take a seat as we watch from afar a potentially ugly chapter in American history and a possible investment opportunity.

A Closer Look at FB Stock

The longer the base, the higher in space. That’s an old stock market saying, and it applies to FB stock on a multi-month basis.

If you really like the company that you’re investing in, then the way to pass that test is simply to hold your shares.

FB stock presents a perfect example of this, as it embarked on a major rally after going sideways for so long.

Thus, in early March, the stock started to travel upwards from $250 in a relentless run-up that sent the short sellers into hibernation. By mid-July, the share price was already threatening the $350 level.

Of course, the July 28 earnings release could derail the bull run. Therefore, it might be advisable to hold off on buying more FB stock shares until the numbers have been posted and the market has reacted.

Finally, I should mention that Facebook has a trailing 12-month price-to-earnings ratio of 29.67. That’s surprisingly reasonable, especially after the impressive share-price rally.

“We must confront misinformation as a nation. Lives are depending on it.”

That’s a quote from U.S. Surgeon General Vivek Murthy in reference to what might be called an “info-demic.”

There’s no denying that social media can sometimes perpetuate misinformation about the Covid-19 pandemic. Whether platforms like Facebook should be blamed, however, is a topic of debate.

For his part, Murthy wants social media platforms to “step up” and “take aggressive action” to address health-related misinformation.

It appears that Facebook spokesperson Dani Lever may have taken umbrage at the U.S. government’s denunciations.

“We will not be distracted by accusations which aren’t supported by the facts,” Lever declared.

“The facts show that Facebook is helping save lives. Period,” he added.

The War of Words Continues

This was front-page news, and it’s a stark reminder that FB stockholders are investing in a company that’s at loggerheads with the government.

Usually, I tend to avoid recommending holding shares of a business that’s engaged in a verbal battle with the government.

That’s a war which companies, and their investors, typically can’t win.

However, I feel that it’s okay to make an exception with Facebook. My impression is that Biden’s not going to hold a grudge against any particular social media company.

In a more recent update, the president even backtracked somewhat in his apparent accusation.

“These 12 people are out there giving misinformation. Anyone listening to it is getting hurt by it. It’s killing people. It’s bad information,” the president also stated.

The détente between Facebook and the government might not last long, but that’s fine. In the final analysis, the verbal sparring shouldn’t cause lasting damage to Facebook.

Still, social media companies may be further pressured to monitor their content for misinformation.

So, prepare Facebook to possibly enact some changes to help combat this issue.

And if you’re holding FB stock, expect higher prices in the long term as the social media behemoth continues to profoundly – and inevitably – influence the cultural conversation.