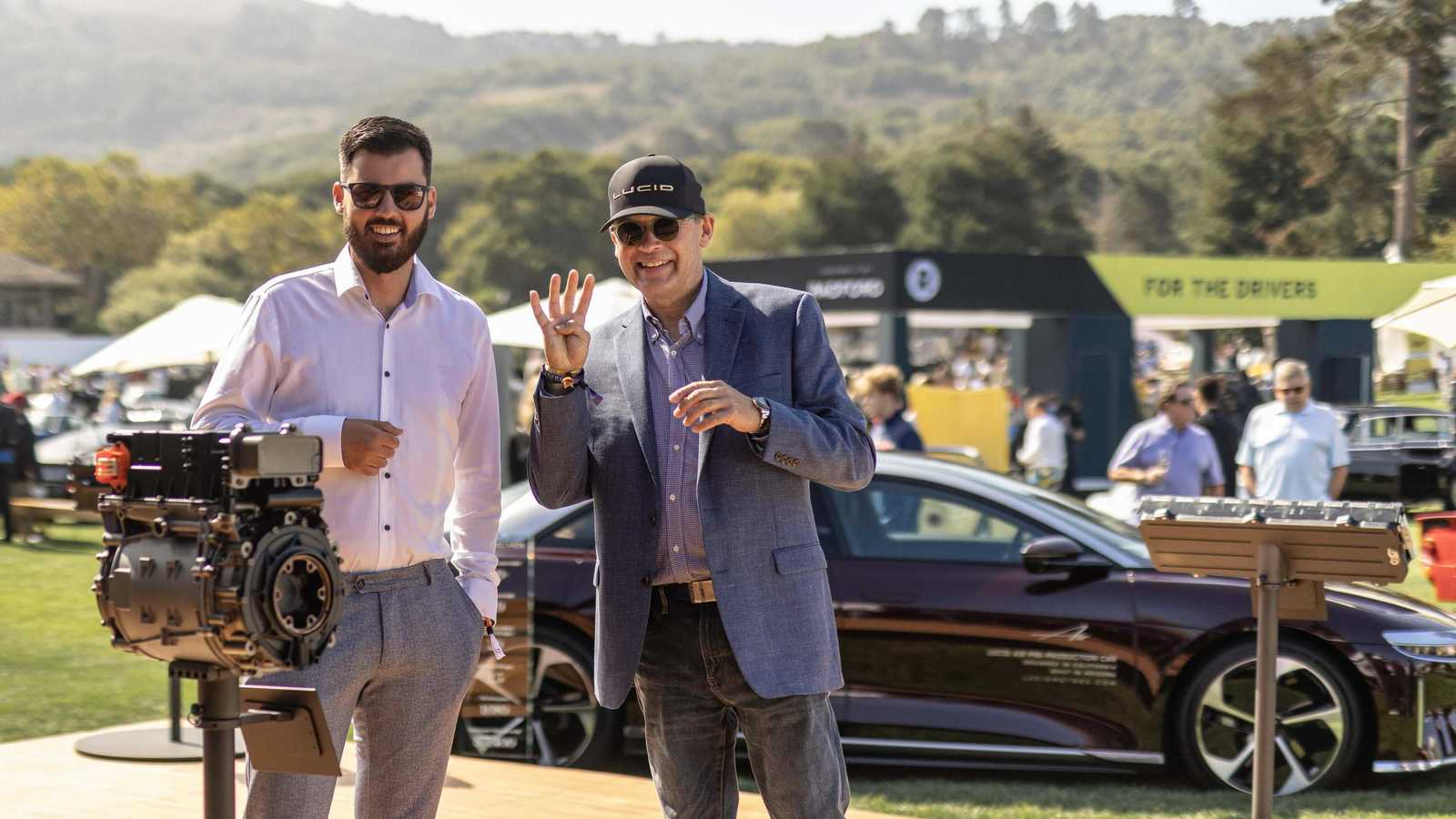 A cryptic hand gesture by Lucid Motors (NASDAQ:LCID) CEO Peter Rawlinson (made twice!) has Twitter (NYSE:TWTR) on fire as investors begin to speculate what it could mean. 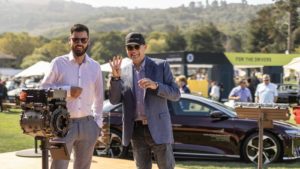 Rawlinson was photographed at two recent Lucid press events playfully throwing up four fingers. Not quite a TikTok-friendly “Sheesh,” but many are interpreting his hand gesture as a hidden message to Lucid customers and shareholders.

Lucid Motors, for those unaware, is a manufacturer of electric vehicles targeting the luxury segment with it’s soon-to-be-delivered Lucid Air. The company is no stranger to speculation, with rumors swirling around the company since its pre-SPAC merger days, when it was part of Churchill Capital IV (CCIV).

Since Lucid’s initial public offering (IPO) on July 26, investors have been anxiously awaiting for the company to disclose a production start date. Rawlinson has indicated that should be “sometime in the second half of 2021.”

Meanwhile, LCID stock has been grinding its metaphorical gears, having dropped 19% since the IPO, underperforming the S&P 500 (flat over the same period). Adding salt to the wound, the Reddit-anointed Tesla (NASDAQ:TSLA) killer has significantly underperformed its nemesis. Here’s a quick update on my EV pair trade, for anyone working the numbers:

My take: with a scarcity of hype-inducing announcements since the IPO and no official communication from Lucid itself, LUCIDnation may be seeking meaning where none exists.

In other words, true believers are starting to question their faith.

r/WSB sums up the tension around Lucid stock perfectly:

🦍🦍If they don’t start getting cars to consumers, this ends bad

Here’s a quick look at the cryptic hand gesture that has LUCIDnation buzzing as well as what we really know about LCID stock right now.

LCID Stock and the Number Four

Lucid has yet to publicly announce a production start date. Yet the company has held a number of public events, including a retail store opening in Scottsdale, Arizona. In addition, investors have pointed to a large number of job postings on Lucid’s website as evidence that the company may be getting closer to a date.

A look back at our week in Monterey spent with old and new friends. #DreamAhead #LucidAir pic.twitter.com/wlpahwlejc

Meanwhile Rawlinson’s photo ops have spawned quite the stir on Reddit and other social media forums. Some believe that the gesture refers to the delivery date of the flagship Lucid Air EV, currently slated for sometime in H2 2021. And an InvestorPlace reader messaged me suggesting that Peter is using trading floor hand signals: his left hand suggests September, his right, the number 4.

Another suggests Peter is talking about Level 4 Autonomous Driving (quite a jab, considering the recent safety probe into Tesla). And the most fervent of LCID bulls believe that the gesture refers to a sought-after partnership with Apple (NASDAQ:APPL)(if anyone can decipher the correlation between the number four and Apple, please email me).

There’s just under four months left until the end of the year. So it’s unsurprising investors have been forced to resort to this type of reasoning. And with LCID stock stuck in limbo, the recent chatter adds a whole new meaning to the phrase “range anxiety.”

What We Know About LCID Stock

LUCIDnation is clearly on the edge of its seats. So now’s a good time to summarize what we really know about Lucid:

InvestorPlace readers know where I stand on LCID stock. Lucid — like every carmaker before it — faces significant execution risk in achieving this steep of an automotive production ramp. Steer clear for now.

Your comments and feedback are always welcome. Let’s continue the discussion. Email me at jmakris@investorplace.com.

Disclosure: On the date of publication, Joanna Makris did not have (either directly or indirectly) any positions in the securities mentioned in this article.

Click here to track her top trades, where she sheds light on market psychology and momentum, while leveraging her deep knowledge of fundamental analysis to deliver event-driven trading strategies.