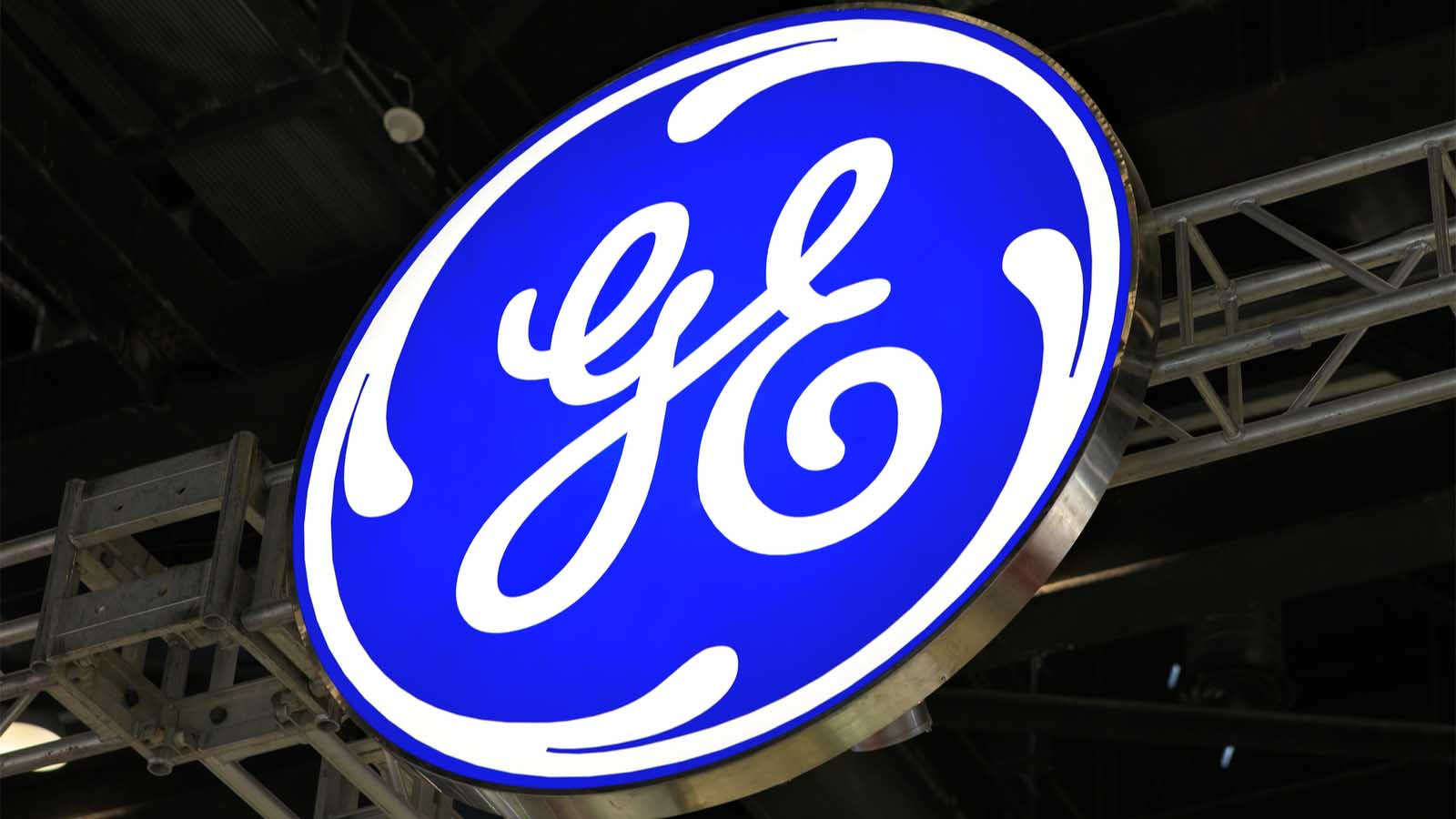 General Electric (NYSE:GE) investors have been disappointed throughout the past decade due to a combination of earnings decline, soaring debt, and dividend cuts. More than $100 billion in market value has evaporated from GE stock over the past five years.

In 2018, GE stock was delisted from the Dow Jones Industrial Average Index after having been a coveted member for over a century. Now the company is working to reinvent itself by focusing on four core segments: Healthcare, Aviation, Power, and Renewable Energy. CEO Lawrence Culp’s tenure has so far seen divestiture, debt reduction, and cost-cutting.

As GE shifts back to its industrial roots, it remains as one of the more most debated stocks on the market today. GE stock currently hovers at $105 territory. It has surged 21% YTD. Zooming out, it has gained almost 100% over the past 12 months.

Following the company’s restructuring efforts, GE is finally on track for a considerable increase in earnings and cash flow in the coming years. However, valuation levels look overstretched, leaving no margin of safety for new investors. At current price level, GE may have to show further progress in solid growth. Let’s see why.

In late July, GE released second-quarter results, demonstrating the group is on a path to recovery. Revenue grew by 9% year-over-year (YOY) to $18.3 billion but remained well below pre-pandemic levels. Adjusted earnings per share totaled 5 cents, compared to an adjusted loss of 14 cents in the prior-year quarter.

All four of GE’s segments improved their earnings on a YOY basis. In addition, GE generated an adjusted free cash flow of $383 million during the second quarter, up both sequentially and YOY.

Management has continued fixing the balance sheet by using its excess cash to execute a $7 billion debt tender offer. Since 2018, GE has managed to reduce total debt by a whopping $70 billion. The company has only $64 billion of outstanding debt as of June 30, compared to $135 billion at the end of 2017.

General Electric increased its full-year industrial free cash flow (FCF) guidance to a range of $3.5-$5 billion, up from previous guidance for between $2.5-$4.5 billion. GE stock is currently trading at 52.4 times forward earnings, pointing to a overstretched valuation level.

How Segments Contribute To GE Stock

Analysts concur that GE stock is a play on continued economic recovery as each segment contributes to revenues while life gets back to normal in a post-Covid-19 world. For instance, the healthcare segment has recently become a critical earnings driver. In Q2, it generated revenues of nearly $4.5 billion, up 10% organically from the prior-year period.

Its margin was 18% and profits stood at $801 million. By contrast, the remaining three industrial segments reported combined segment profits of only $376 million.

The aviation segment has historically been GE’s most profitable division and an uncontested leader in the jet engine business. It makes airplane engines for big airplane manufacturers such as Boeing (NYSE:BA) and Airbus (OTCMKTS:EADSF) (OTCMKTS:EADSY).

But the pandemic has disrupted this profitable aviation segment, leading to a substantial decline in demand for engines and service parts. The recovery of air travel is expected to boost GE’s aviation business. Q2 orders surged 47% YOY to an impressive $5.50 billion.

The Power and Renewable Energy divisions are both predicting positive free cash flow in 2022. Its power business particularly saw a strong recovery in its margins. Orders at the power segment came in at $4.81 billion, up 67% YOY.

General Electric has pledged net-zero emissions by 2050 in its annual sustainability report, apart from a previous pledge to make its operations carbon-neutral by 2030. If the company can manage to decarbonize its operations without sacrificing its profitability, long-term investors could see significant returns on their investment.

The Bottom Line on General Electric

However, a new wave of delta variant infections could hurt the company’s restructuring efforts and hit the bottom line. In particular, GE Aviation may again take a severe blow if we see a return to Covid-19 lockdowns.

Given the recent run-up in price and the expensive fundamental valuation levels, it would be better for long-term investors to wait for a dip in the stock price toward the $90 level or even below to buy GE shares.

On the date of publication, Tezcan Gecgil did not have (either directly or indirectly) any positions in the securities mentioned in this article.

Tezcan Gecgil, Ph.D., has worked in investment management for over two decades in the U.S. and U.K. In addition to formal higher education in the field, she has also completed all three levels of the Chartered Market Technician (CMT) examination. Her passion is for options trading based on technical analysis of fundamentally strong companies. She especially enjoys setting up weekly covered calls for income generation.