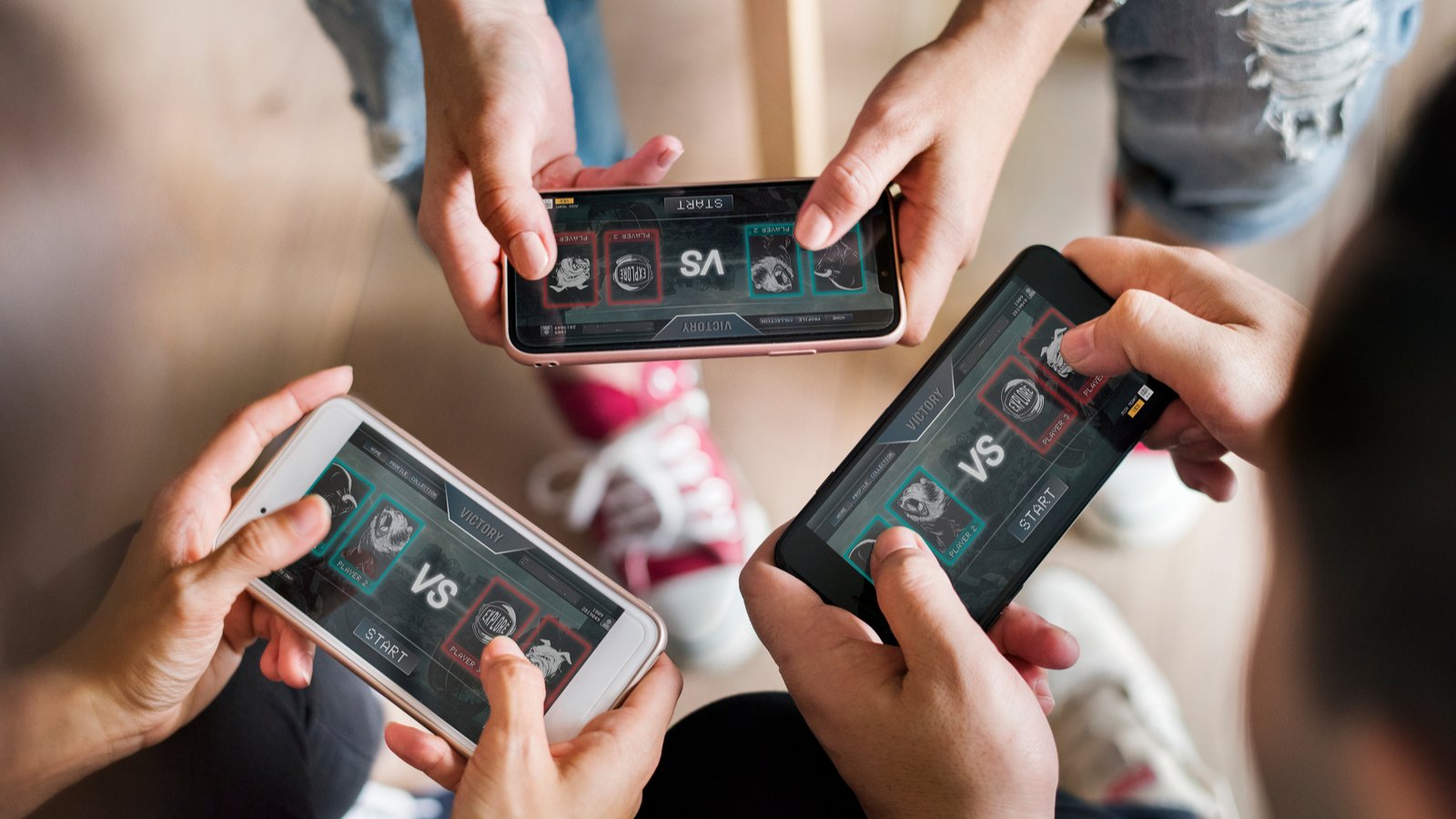 After the report, SKLZ stock slumped further. Clearly there is something the market does not like about this electronic gaming and multimedia firm.

At these levels, investors might think the stock has less risk and more reward, but let’s take a closer look at that earnings report and see if there’s still hope for SKLZ stock.

In the second quarter, Skillz posted a 21-cent loss on a GAAP basis. It missed analyst consensus estimates by 12 cents. Revenue rose by 52% year-over-year to $89.5 million. Gross Marketplace Volume rose by 47% to $608.5 million.

The strong GMV figure is impressive, supporting the strong gross profit of $85.1 million.

Looking ahead, profits will grow as the company kicks off a developer challenge for a new mobile game with National Football League branding.

In the quarter, Skillz received hundreds of proposals and chose 14 semi-finalists. The competition is now in the development phase.

He said on the conference call that the company looked at market surveys and studied the business since its inception. Skillz is aiming to increase the conversion to over 40% or higher.

Aarki is a demand-side platform (DSP) that has more than five trillion monthly advertising auctions. Skillz announced earlier this summer that it had acquired the company. The prevailing hope is that Aarki will complement Skillz’s footprint across the gaming industry.

Aarki has a machine-learning algorithm that ensures a strong return on investments for advertisers. Skillz will compliment that algorithm with its data to enhance marketing on the platform.

Skillz CEO Andrew Paradise said that Aarki will add $13 million in revenue for the rest of 2021, excluding synergies.

In addition to that acquisition, Skillz formed a strategic partnership with Exit Games. Exit is the developer of Photon, a synchronous multiplayer gaming technology.

It invested in Exit Games to get permanent access to Exit’s technology to “power its esports tournaments and platform exclusively.”

This will broaden the eGames titles as publishers will get new genres to build games on. For example, having a game like Battle Royale would dramatically increase Skillz’s addressable market.

As the exclusive platform for Exit’s technology, Skillz becomes the preferred partner for publishers and developers globally. It may monetize the multiplayer synchronous technology that Exit offers.

Wall Street analysts who cover Skillz are still bullish on its prospects. The average price target among five analysts is $19, according to Tipranks.

In a five-year discounted cash flow growth exit model, readers may forecast the stock’s fair value. Assume a perpetuity growth rate of 6.0%. This would imply a fair value of around $12 a share:

Readers may increase the growth rate in the model if they are confident that Skillz will post better revenue increases in the next four years. Conversely, a lower growth rate would lower the fair value.

Beware of the Risks

Skillz may offer investors exposure in the competitive gaming market but the sector is fiercely competitive.

The company may not grow its user base as expected, hurting its revenue potential. Investors may prefer a bigger player whose valuations are more compelling.

For example, Zynga (NASDAQ:ZNGA) makes mobile games and is valued at 3.7 times price-to-sales. SKLZ stock trades at a 15.8 times P/S. Zynga is growing the business through big acquisitions.

Yet in the latest quarter, it posted “softness in our bookings.” If falling user interest in mobile games is a trend, then usage for the mobile eSports offering from Skillz may weaken, too.

The vaccine roll-out globally is slowing the Covid-19 spread. This may lead to game players going outside to public places instead of gaming. The lower user base would hurt Skillz’s monetization plans and put pressure on operating earnings.

Your Takeaway on SKLZ Stock

Aside from Reddit’s WallStreetBets recently buying Skillz stock, the market is bearish on Skillz. The short float is around 20%.

The stock is at 52-week lows and shows no sign of forming an uptrend. The stock tried but failed to rally twice in July. In hindsight, optimism for the company peaked in February when the stock traded as high as $46.30.

If Skillz rallies, shareholders who bought the stock at higher prices will rush to sell to break even. That limits the upside until the selling pressure ends. Also, the Nasdaq is showing signs of tiring. It hasn’t had a correction in months. If the market decides the technology index is due for a correction, Skillz may continue to fall further.

On the date of publication, Chris Lau did not have (either directly or indirectly) any positions in the securities mentioned in this article. The opinions expressed in this article are those of the writer, subject to the InvestorPlace.com Publishing Guidelines.

Chris Lau is a contributing author for InvestorPlace.com and numerous other financial sites. Chris has over 20 years of investing experience in the stock market and runs the Do-It-Yourself Value Investing Marketplace on Seeking Alpha. He shares his stock picks so readers get original insight that helps improve investment returns.