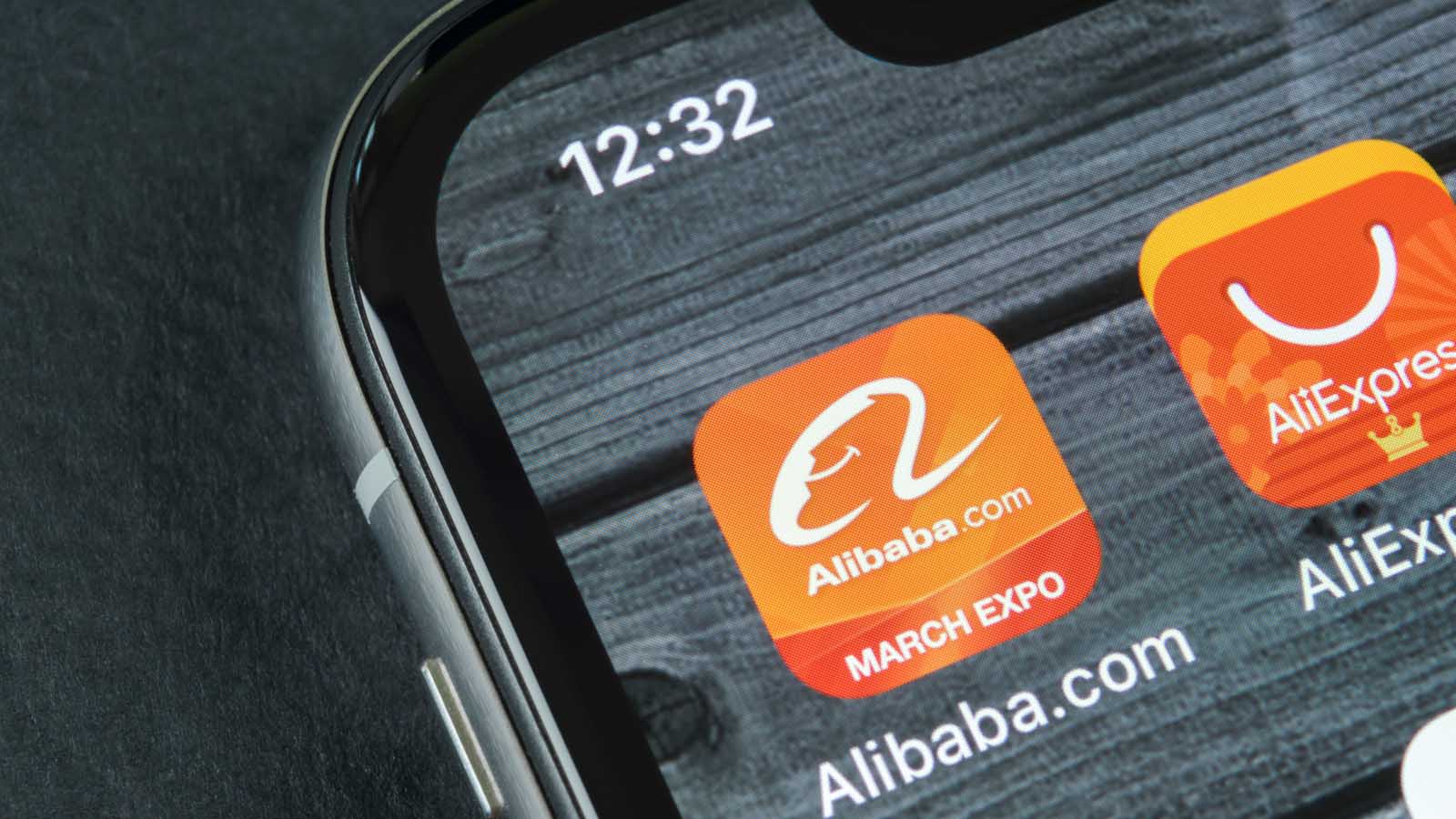 I have been wrong on Alibaba (NYSE:BABA) thus far. I kept expecting the “Dogs of the Dow” theory to come into play, where underperforming, high-quality tech stocks would fetch a bid. For BABA stock — and others, like Amazon (NASDAQ:AMZN) until very recently — that hasn’t panned out too well.

Unlike Alibaba though, at least Amazon is treading water. It even ran to all-time highs ahead of the post-earnings pullback we’re seeing now.

Alibaba’s issues are not problems with its business. That’s what has made it such a tough investment. Alibaba the business is doing fine. However, Alibaba’s country of origin and headquarters — China — is causing major issues.

China Has Been a Headwind, Not a Tailwind

Alibaba runs a great business, but the political overhang in China has been too much to handle. In October, the stock was hitting all-time highs ahead of the Ant IPO, an entity that Alibaba has a one-third stake in.

However, days ahead of the IPO, regulators stepped in and nixed its debut. That started the ball rolling against Alibaba, as China continued to increase its regulations against big tech. I didn’t think China would come after its largest company so hard, but it did and investors have taken notice.

In April, Chinese regulators hit Alibaba with a record fine of $2.8 billion. The stock rallied 9.3% that day, in hopes that the worst was behind it. While there hasn’t been a lot of Alibaba-specific issues since, the fear from investors remains as the Chinese government continues to rail against tech in general. It’s impacted Baidu (NASDAQ:BIDU), JD.com (NASDAQ:JD) and others too.

Just recently, the government cracked down on the amount of video-game playing that children can do. That type of control frightens investors — and for good reason.

The simplest observation? BABA stock is a value pick, not a growth pick. While it still has solid growth and a great grip on the Chinese e-commerce market, it clearly isn’t commanding a premium.

That leaves BABA stock trading at about 16 times this year’s earnings expectations, which is a discount to the overall market. Compared to some of the mega-cap tech stocks out there and given its growth, Alibaba is pretty darn cheap as well.

While that observation is true, it can also be true to say that Alibaba is a potential value trap.

That’s what makes this one tough. If we only focus on the business, Alibaba stock is not a value trap. The regulatory hurdles will make this a “no-touch” for some, and thus a value trap. For others, the stock’s 52% decline from the highs will have removed enough of the risk to make this holding attractive going forward.

At least with some proper risk management.

The stock has moved sharply higher over the past few sessions amid high volatility. There have been plenty of gaps lately and Alibaba made a recent low at $152.80.

Keep that level in mind.

So what do investors do that want to own BABA stock but don’t want too much risk?

Investors who are long BABA stock can consider using that level (or just below it) as their stop-loss. That helps mitigate some of the risk this name presents.

On the downside, there should be decent support around the $160 mark. Should that fail, BABA stock could revisit the recent low.

For now though, bulls are hoping the worst is behind them and Alibaba is on the verge of a move higher.

On the date of publication, Bret Kenwell did not have (either directly or indirectly) any positions in the securities mentioned in this article. The opinions expressed in this article are those of the writer, subject to the InvestorPlace.com Publishing Guidelines.

Bret Kenwell is the manager and author of Future Blue Chips and is on Twitter @BretKenwell.