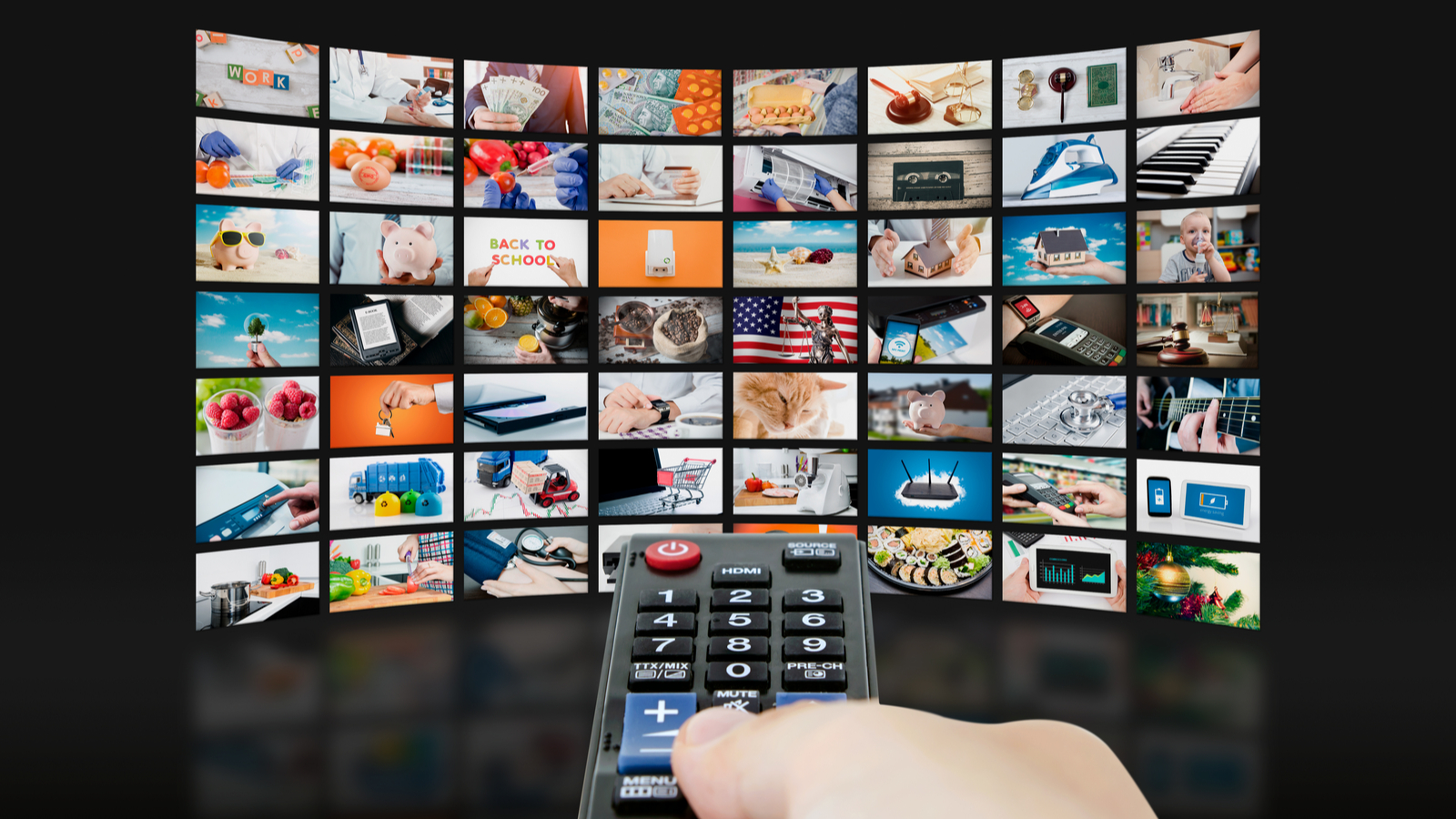 In a time when the streaming wars are running full-throttle, you might assume that entertainment content provider Eros STX Global (NYSE:ESGC) should be a darling of the markets. Yet, the price performance of ESGC stock hasn’t been stellar this year. 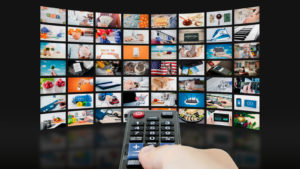 Explore the company’s global brands page and you’ll find a broad variety of digitally delivered content. This includes comedies, dramas, epic adventures, reality shows and practically everything in between.

There’s a lot to unpack regarding Eros STX Global – some of it positive, and some of it not-so-great. In light of a game-changing agreement with an e-commerce behemoth, however, the balance might just tip in the bulls’ favor.

A Closer Look at ESGC Stock

Trust me when I tell you, the $1 level is going to be make-or-break for ESGC stock.

I’ll have more to say about the $1 price point later on, and not just from a technical-analysis perspective.

For now, though, it’s worth noting that the Eros STX Global share price was hovering near 85 cents on Sept. 3.

Momentum-focused traders probably won’t like the trajectory that ESGC stock has taken in 2021, so far. As it turned out, the share price peaked at $3.30 in March before embarking on a multi-month decline.

As the stock fell below $2 in late March, and then below $1 in August, it seemed that the short sellers were in the driver’s seat.

And, here’s another less-than-encouraging fact which I should report. The last time I checked, Eros STX Global had trailing 12-month earnings per share of -$16.06.

So, at least now you know some of the issues associated with ESGC stock. Plus, I’m about to add one more potential problem to the list now.

Make sure you’re sitting down, and get ready for this one. On Aug. 25, Eros STX Global disclosed that it had received a letter from the New York Stock Exchange (NYSE) hinting at a potential de-listing threat.

Apparently, the company wasn’t in compliance with the NYSE’s listing rules because the average ESGC stock closing price was below $1 over a consecutive 30 trading-day period.

Eros STX Global will have up to six months from Aug. 20 to rectify this issue. And as I explained earlier, the share price at the beginning of September wasn’t too far below $1.

So, there’s hope that the company can regain its compliance with the NYSE’s rules, within the allotted time frame.

With that, the shareholders are undoubtedly hoping that the buyers will step in and lift up the ESGC stock price very soon.

Otherwise, the stock might end up getting downgraded from the NYSE to an over-the-counter (OTC) exchange.

Amazon to the Rescue

What could possibly save Eros STX Global from being consigned to OTC-market purgatory?

How about a deal with Amazon (NASDAQ:AMZN)? Yeah, that might do it.

In what might be described as a miraculous turn of events, Eros STX Global announced a “multi-year first window output deal in South Africa” with Amazon Prime Video.

Actually, this is an expansion of an existing European output partnership which the two companies recently struck in the UK, France, Italy and Scandinavia.

So, don’t get too excited now. It’s not a brand-new deal, as much as an enlargement of a collaboration that was already in place.

Still, we’re talking about Amazon here, so every deal’s a big deal. With this arrangement, Amazon’s South African Prime Video subscribers will have access to view STXinternational’s “slate of star-studded titles.”

But the star of this story is Amazon, of course. And if Eros STX Global can bask in the glow of that star, that’s fodder for the bull thesis, no doubt.

Needless to say, any Amazon connection is terrific news for ESGC stock investors.

Is this, by itself, a good enough reason to start accumulating the shares now?

I’ll leave that up to you to decide. Just be advised that Eros STX Global has its share of problems – and if you’re holding the stock, don’t forget to keep your eye on that $1 level.