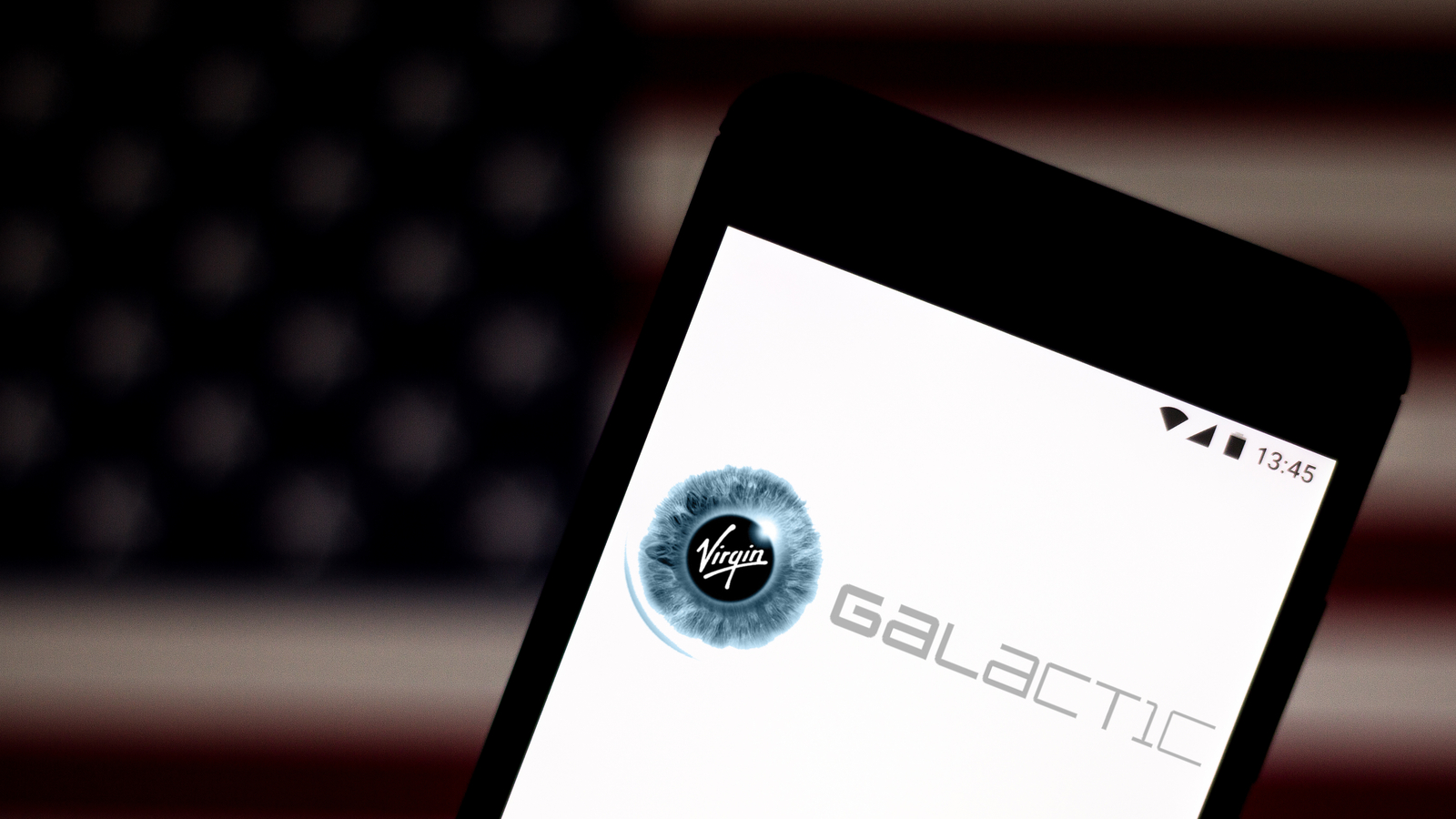 Virgin Galactic (NYSE:SPCE) is not that much of a bargain even though it faltered slightly last month. SPCE stock recently peaked at a close of $55.91 on Jun. 25. However, it soon tumbled to as low as $24.25 on Aug. 19. In fact, as of Sept. 7, it only closed somewhat higher at $24.61. I would not expect SPCE stock to move significantly higher for a while.

That’s in part because Virgin Galactic reported second-quarter losses on Aug. 5. Plus, it will almost certainly face further losses. This is one reason why the company recently raised another $500 million in cash.

Here’s what you should know about SPCE stock going forward.

Virgin Galactic reported $571,000 in revenue for Q2, but net income losses of around $94 million. Moreover, for the six months ending Jun. 30, it used up $113.47 million in operating cash flow. After $1.647 million in capital expenditures (capex spending), the total free cash flow (FCF) burn during the period was $115.12 million.

Given that cash burn during Q1 was $49.588 million, this implies that the Q2 negative FCF was higher at $63.88 million. That puts the company on an annual run rate cash burn of over $255 million. Considering it had just $616.6 million in cash at the end of March, it’s easy to see why Virgin recently did another cash raise by selling SPCE stock.

However, now that the company is starting open up its flights at $450,000 per seat, it is possible that it won’t run out of cash anytime soon. But don’t forget, Virgin Galactic probably has to keep its client cash in a restricted account — and likely can only appropriate that cash as each flight succeeds with a safe landing.

Will the FAA Approve More Flights?

According to a recent article in The New Yorker, the U.S. Federal Aviation Administration (FAA) is investigating the space tourism company’s flight into space in July. This was the flight that Richard Branson was on board for and the company’s first space flight with passengers.

So, why is the FAA looking further into that July expedition? Apparently, Virgin’s spacecraft deviated from its registered and Air-Traffic-Control cleared flight path. The company told The New Yorker that it didn’t immediately inform the FAA that, for one minute and 41 seconds, the spacecraft had flown outside of the designated area. On top of this, Seeking Alpha noted the following about The New Yorker article:

“The New Yorker highlighted Virgin Galactic’s lackadaisical processes and procedures, noting that it fired a flight-test director who raised concerns about the space program’s safety.”

Reports indicate that Virgin Galactic uses human controls for various procedures and systems. Meanwhile, Blue Origin and SpaceX have automated these processes. These loose issues could potentially throw some wrenches into new approvals and at the least hold up scheduled flight plans in the future. That would certainly damage SPCE stock.

What to Do with SPCE Stock

So, everyone is in agreement — SPCE is likely to rise. But the only problem is the company is losing money at a high rate. Plus, when it will be able to fly in the future is still unclear.

In a sense, then, investors are basically gambling with this stock. If you have no problem with making an investment on a speculative basis, then maybe SPCE is for you. That said, Virgin Galactic could have a number of both foreseen and unforeseen risks to deal with in the future.

On the date of publication, Mark R. Hake did not hold a position, directly or indirectly, in any security mentioned in the article. The opinions expressed in this article are those of the writer, subject to the InvestorPlace.com Publishing Guidelines.