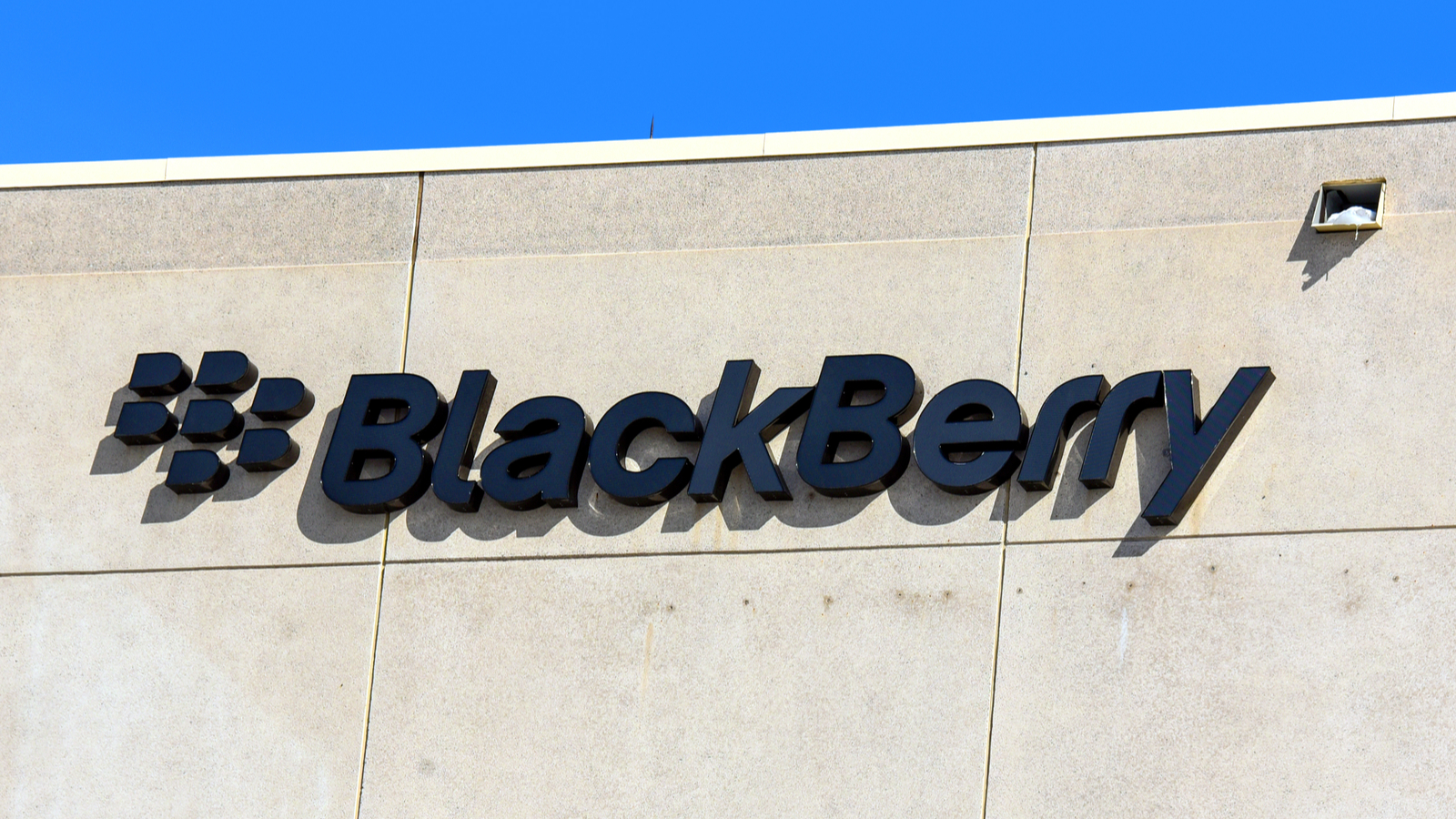 Blackberry (NYSE:BB), the automotive embedded software company, produced positive free cash flow (FCF) of $74 million last fiscal year ending May 31. But its fiscal Q1 showed a loss of $35 million in FCF. This didn’t do anything to help BB stock. If fell from a near-term peak of $15.88 on June 3 (before the June 24 Q1 results) to $9.56 on Aug. 19. The stock could be near a trough now.

I still believe that as I wrote on June 4, BB stock could be worth $20.91 per share, assuming its FCF turns positive this year. All eyes will therefore be on its upcoming Sept. 22 fiscal Q2 earnings release. Investors will want to see if revenue is growing and the company achieves positive FCF.

That is almost like a curse for a stock like Blackberry. Investors and analysts want to see positive growth on a steady YoY and quarter-over-quarter (QOQ) basis. This probably explains why the stock fell so much.

Where This Leaves BlackBerry

Last year BlackBerry produced $893 million in revenue, but for this fiscal year ending May 2022 analysts still see lower sales at $781.6 million. However, they also expect a recovery by May 2023 to $954.1 million. But is the market willing to wait until then? That is why the upcoming fiscal Q2 2022 earnings release will be so important. Investors want to see if the company is back on a growth track.

If it is, then the likelihood that it can produce positive free cash flow for the year will increase, and this will help BB stock recover.

For example, as I pointed out in my last article, BlackBerry reported FCF during Q4 of $49 million. This was a huge 23.33% of its $210 million in revenue during the quarter. Assuming it can pull off the same thing next year the company could make $222.3 million in FCF that year. That is based on 23.33% of sales of $954.1 million.

However, to be more conservative let’s assume that it can only make half of that or an 11.5% FCF margin. That lowers its forecast FCF to $109.7 million. Moreover, its present value using a 10% discount rate and a year and a half in the future is 86.68% times this FCF number. That lowers it to $95.1 million.

What BlackBerry Stock Could Be Worth

If we use an FCF yield of between 1% we can calculate the company’s ongoing value. This is calculated by dividing the free cash flow estimates by its FCF yield ratio.

What to do With BB Stock

Analysts are not very positive about BB stock. For example, seven analysts surveyed by Refinitiv (reported by Yahoo! Finance) have an average target price of $8.36. That implies a potential drop of 22% from today’s price.

So the average of all three of these surveys is a price of $8.68, or 19% lower. I would not be too bothered by this though. Analysts have a tendency to raise their price targets after the stock has already risen.

Enterprising investors who are willing to anticipate more positive results for the year ending May 2023 (and probably before that) could see the stock rise 30% to $13.95 per share.

On the date of publication, Mark R. Hake did not hold any positions (either directly or indirectly) in any of the securities mentioned in this article. The opinions expressed in this article are those of the writer, subject to the InvestorPlace.com Publishing Guidelines.