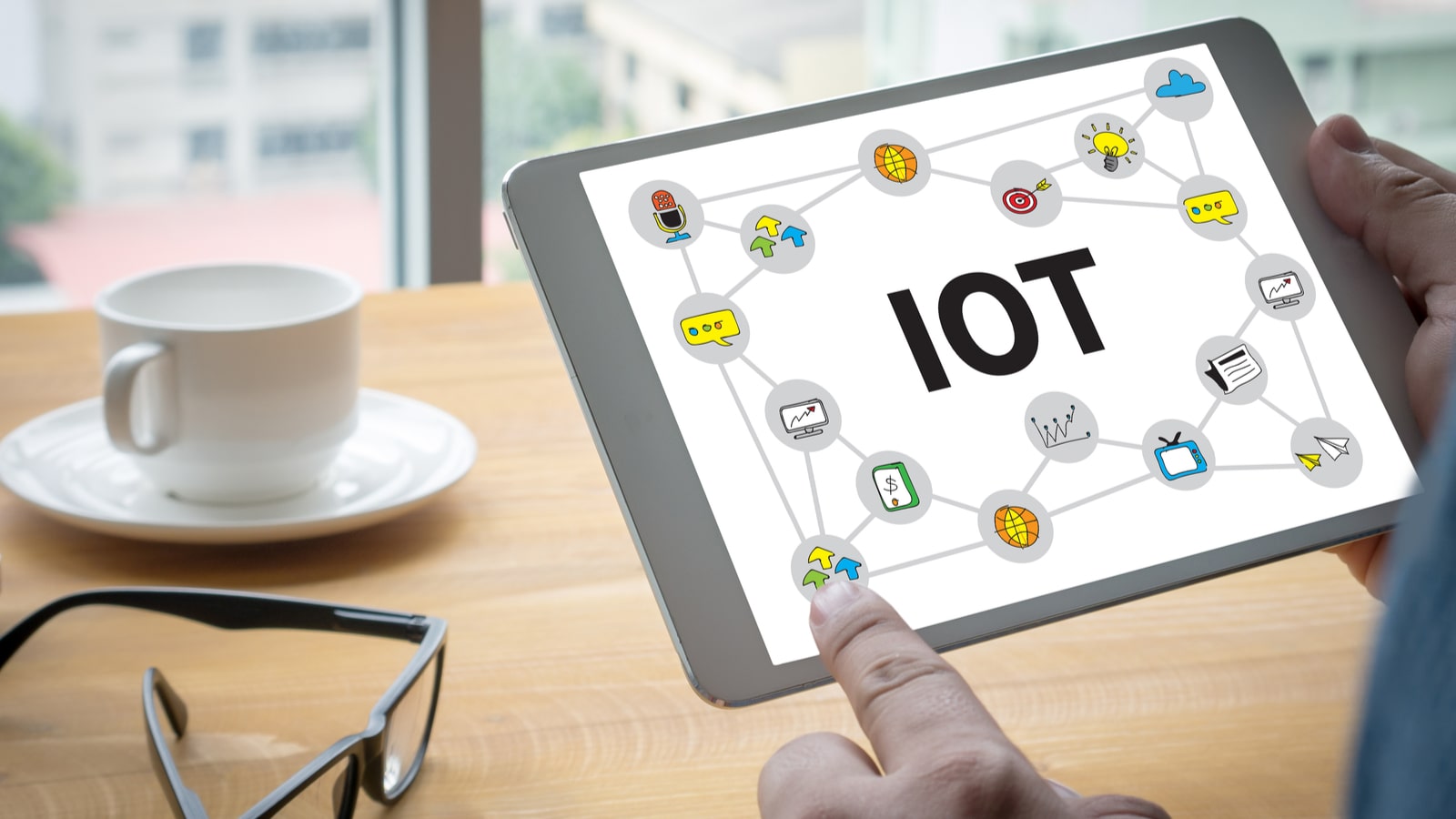 For anyone interested in the Internet of Things, also known as IoT, you should consider an exciting company known as Focus Universal (NASDAQ:FCUV). In recent weeks, FCUV stock has been getting a lot of attention — and for all the right reasons. 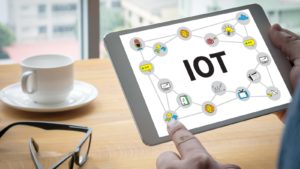 Why get involved in IoT as an investor? According to the company, the IoT market will generate a whopping $1.5 trillion in revenues in 2030.

By that time, there should be 24.1 billion connected devices. It’s mind-boggling, but also potentially profitable for early-stage investors.

Today, we’ll delve into what makes Focus Universal special among IoT businesses. Just as importantly, we’ll reveal how the company — or at least its stock — recently got a significant upgrade.

What Happened With FCUV Stock?

Actually, we can go ahead and reveal that upgrade right now.

Some folks might call it an initial public offering (IPO), but technically, it’s more of an up-listing than an IPO. Not too long ago, Focus Universal traded on the over-the-counter (OTC) market.

There’s nothing necessarily “wrong with that.” Still, we can imagine that Focus Universal would seek to trade on a bigger and more well-established market.

This actually happened recently, as Focus Universal announced on Aug. 31 that its common shares “commenced trading on the Nasdaq Capital Market today under the ticker symbol FCUV.”

Getting listed on the Nasdaq is a very big deal. It confers an enhanced sense of respect, letting investors know that Focus Universal has “arrived.”

Plus, there’s more good news. On that first day of trading on the Nasdaq, FCUV stock shares “closed above the offering price at $5.10.”

Not only that, but Focus Universal most likely took in a sizable chunk of capital.

Specifically, the gross proceeds to the company from the offering totaled $10 million (before deducting underwriting discounts, commissions and other expenses).

It’s great that Focus Universal’s shares got an up-listing. What about the company itself, though?

Impressively, Focus Universal is entrenched in not just one, but five technologies centered around IoT and/or 5G connectivity technology:

As FCUV stock commenced trading on the Nasdaq, InvestorPlace contributor Chris MacDonald raised an interesting point. In particular, MacDonald observed that the stock was generating strong interest on social media. This is one way to gauge whether a stock is gaining a following.

On Sept. 1, he also noted that “FCUV stock currently holds sixth place on the trending tickers on StockTwits.”

For a business that largely flew under the radar, this is an impressive statistic.

MacDonald further stated, “Heavy retail investor interest has been behind many of this year’s most violent rallies.”

He’s certainly correct about that, as the “meme stock” phenomenon has precipitated breathtaking moves in some previously underappreciated stocks.

Could FCUV stock be the target of an upcoming short squeeze? It’s hard to know for sure, but it’s entirely possible that the Reddit crowd could rally around Focus Universal sometime this year.

Do you have to be part of the meme-stock movement to believe in the upside potential of FCUV stock?

Not at all. Clearly, there are reasons to take a position in Focus Universal that have nothing to do with social-media traders.

Given the company’s impressive patent portfolio — and its ambitious foray into IoT and 5G technology — it’s easy to find reasons to stake a claim in Focus Universal.