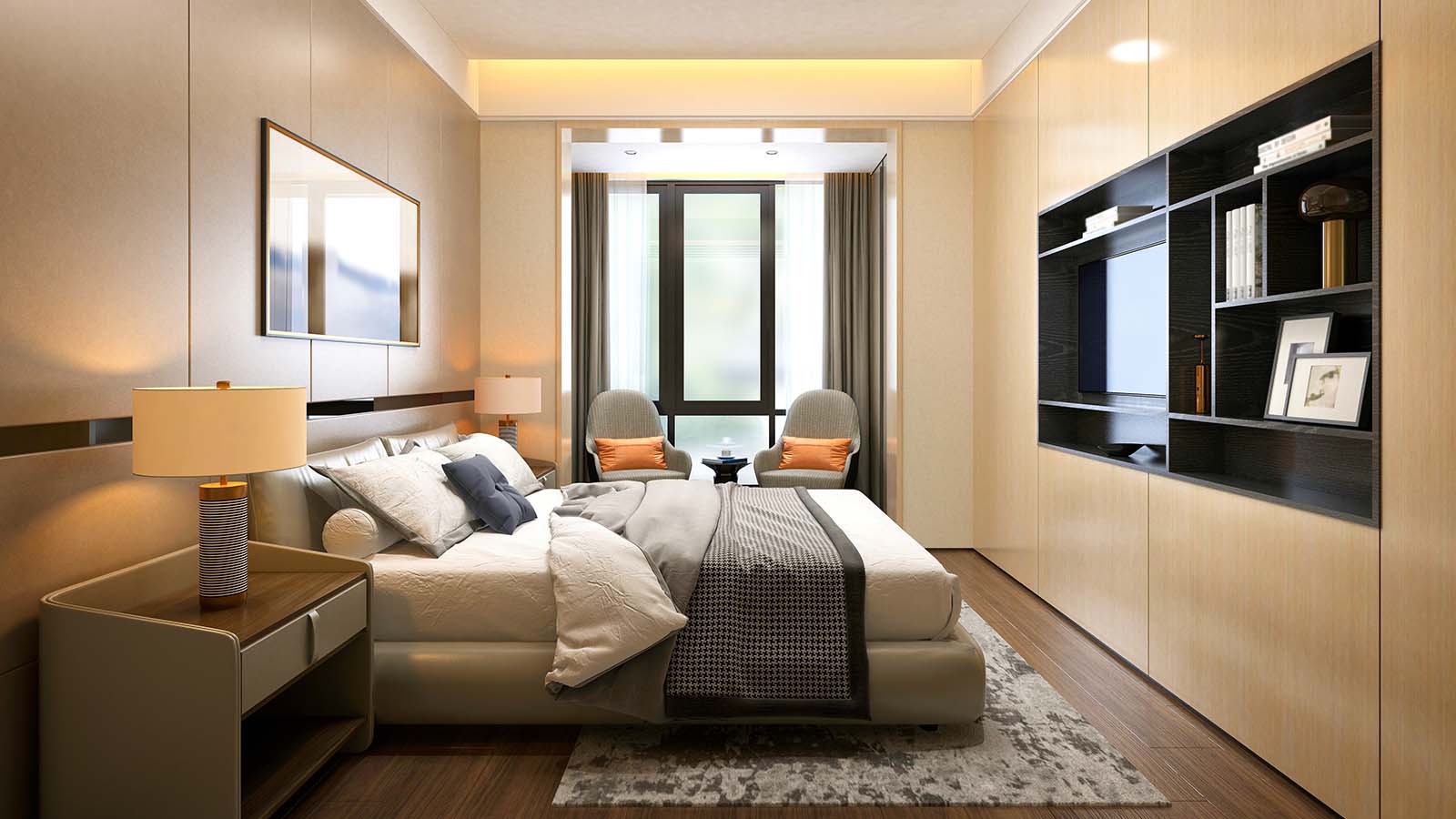 Ashford Hospitality Trust (NYSE:AHT) is a REIT (real estate investment trust) that is slowly digging itself out of a really bad financial situation. The problem is AHT stock is not likely to move higher until it accomplishes that feat. As a result, most cautious investors will stay away from the stock.

However, one good thing did occur for all shareholders in AHT stock. The company was able to raise $431.6 million during the quarter for 12.5 million shares. That means its average issuance price was $34.53 per share, well over today’s price. In fact year-to-date, the company has raised $477.5 million from the sale of its common stock.

But this may not be enough to handle its ongoing issues for the time being.

The REIT’s total liabilities are over $4.11 billion as of June 30, according to its latest earnings release on July 28. This includes $3.923 billion in “indebtedness,” which apparently refers to non-operating structured notes to outside parties that have collateral on the various high-end luxury hotels the REIT owns.

In fact, the debt is so crushing for the REIT that the company made the following astounding statements on page 2 of its Q2 earnings release:

“At the end of the quarter, approximately 98% of the Company’s hotels were in cash traps under their respective loans. This means any excess cash flow generated by those hotels will be held by the lender and will not be available for corporate purposes. The Company expects many of these hotels to remain in cash traps for the foreseeable future.”

I have never seen such a statement before where a company states that its assets are effective “cash traps.” There apparently is no hope of escape from these cash traps “for the foreseeable future.” If that wasn’t a clear red flag for investors, I do not know what else could be one.

The problem is the company has not really put forward a plan to get out of this situation. To say the least, I don’t see any kind of dividend being paid by the company for a long time. One Seeking Alpha analyst on AHT stock wrote that even if cash flow were to rise, most of that money would go to paying higher interest charges. That’s because a good number of its properties had been under forbearance.

In addition, the company has not spent much on capital expenditures. It will have a huge amount of catch-up capex spending to do with any increase in cash flow. And that is only after the hotel cash trap money is paid out to the debt investors.

What to Do With AHT Stock

If you have a long-term holding in the stock (i.e., with potentially lower capital gains taxes) it might make some sense to keep holding your position. But don’t expect to make any money for a good while. If the stock floats up to your cost, it might make sense to get out and pay the lower taxes.

But for others who might think that AHT stock is going to have another spike, don’t delude yourself. The likelihood of that happening is very low.

On the date of publication, Mark R. Hake did not hold a position directly or indirectly in any security mentioned in the article. The opinions expressed in this article are those of the writer, subject to the InvestorPlace.com Publishing Guidelines.