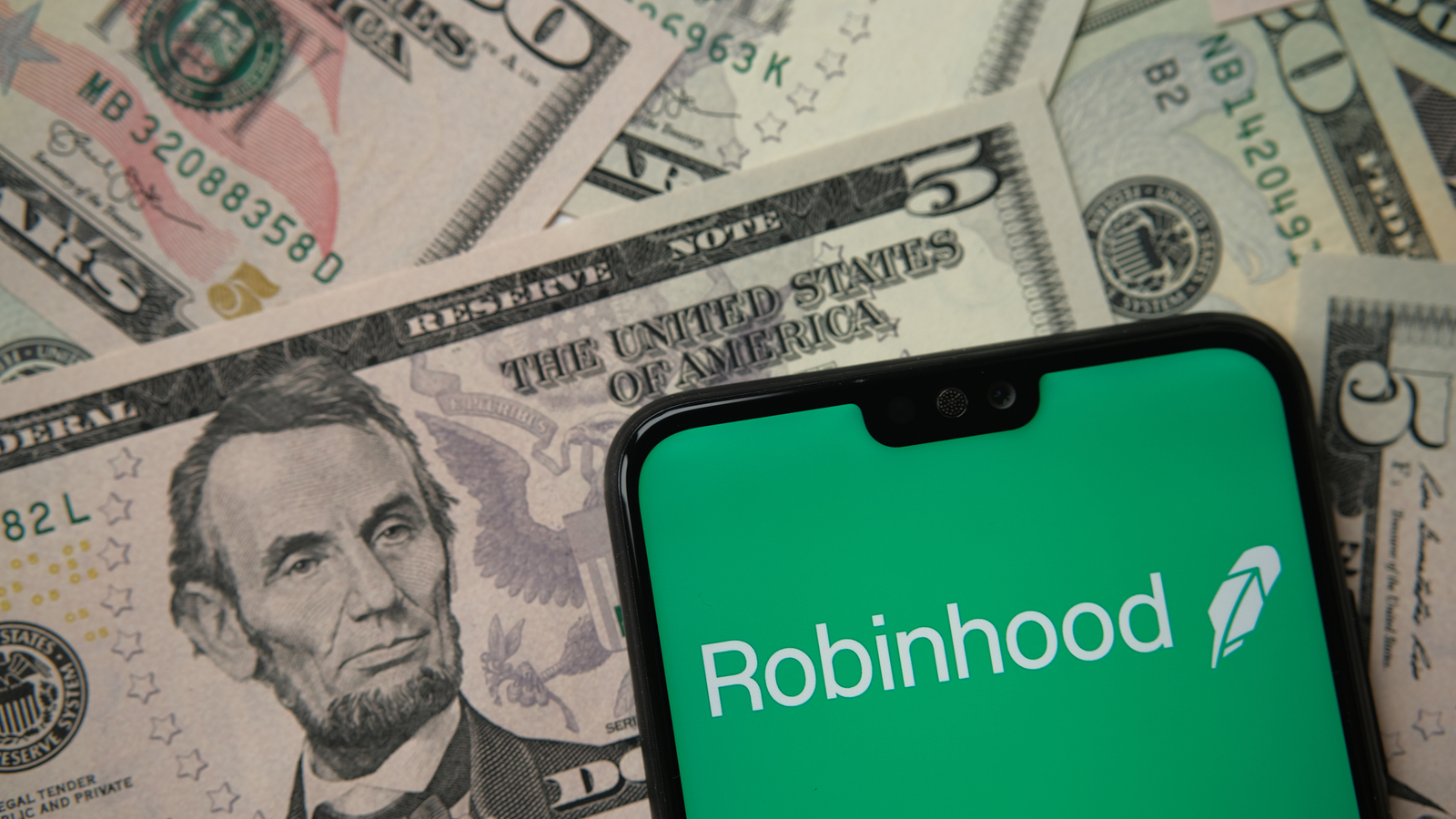 One of the most interesting financial services revolutions over the past few decades has been the advent of commission free trading at major online brokerage firms. No company has played a larger role in ushering in this new era of trading more than Robinhood Markets (NASDAQ:HOOD). HOOD Stock began trading on July 29.

Yet its current business model, recent financial results and potential government regulatory issues may present difficult challenges for the company ahead.

Payment for order flow (PFOF) is the common practice where brokerage firms forward customer orders to high-frequency trading firms in exchange for “transaction rebates”. These rebates across equities, options and cryptocurrencies represent 79% of Robinhood’s total revenues for Q2 2021. This was up from 77% in the year prior quarter.

However the Securities and Exchange Commission said in August that a full scale ban on PFOF is on the table. This is based on their opinion that these transactions represent “an inherent conflict of interest”. PFOF has become a major revenue source for most brokerage firms as the advent of commission free trading took hold.

Investors aren’t buying into the likelihood of 79% of HOOD’s revenue being greatly reduced or eliminated. HOOD stock has been in a relatively tight trading range from the low $40s to high $40s throughout much of August and September.

However in its S-1 filing (IPO prospectus), the company warned that certain competitors don’t engage in PFOF, or have a much lower percent of their business tied to PFOF. This could become a major competitive disadvantage if this regulatory move becomes a reality.

In its Q2 earnings report, Robinhood reveals that crypto trading now accounts for 51% of all transaction based revenues with option trading being the next largest category at 37%. However, Dogecoin (CCC:DOGE-USD) represented 62% of all crypto trading on the platform as interest in the bizarre cryptocurrency soared in the quarter.

I believe this to be a giant red flag as well because I firmly believe Dogecoin will eventually be completely worthless. Robinhood may make money on the way down, but eventually after all those losses, traders will lose interest. HOOD can always bet the farm that another crazy, excessive meme stock will rise to the forefront over and over — but those days will end as well at some point.

Crypto transaction-based revenues rose to $233 million in Q2, more than 40 times the $5.3 million generated in the year-ago quarter. Continued acceleration from that category may be harder to come by the law of large numbers and intense competition comes to the forefront.

Robinhood’s market cap is now $33.6 billion, whereas 12 months ago the company was valued at $12 billion.

I think by now we can ignore meme stocks as an investing concept. Despite recent short-term flourishes popping up here and there, meme stocks’ days are numbered as unsophisticated low asset base investors start to lose their capital in the next downturn.

Robinhood was the basis for a once in a lifetime investment opportunity. In 8 years, Robinhood garnered 18 million customers accounts, one of the fastest growth stories in the history of the brokerage industry. However, the company itself is not a good investment. It operates in a highly regulated industry (with more regulation coming) surrounded by larger and more sophisticated competitors, and it lacks an economic moat.

This will likely all end very badly for HOOD stock, but of course we don’t know when. So be cautious and avoid HOOD for now.

On the date of publication, Tom Kerr did not hold a position in any security mentioned in the article. The opinions expressed in this article are those of the writer, subject to the InvestorPlace.com Publishing Guidelines.

Tom Kerr has worked in the financial services industry for over 25 years. Currently he is a Senior Portfolio Manager at Rocky Peak Capital Management. Prior to that he was Chief Investment Officer and Director of Research of SGL Investment Advisors, and has served in a number of positions at other investment related organizations. Mr. Kerr has also been a contributing writer to TheStreet.com, RagingBull.com and InvestorPlace.com. He’s a CFA charterholder and obtained a B.B.A in Finance from Texas Tech University. He also created the 406dad.com kids adventure blog.