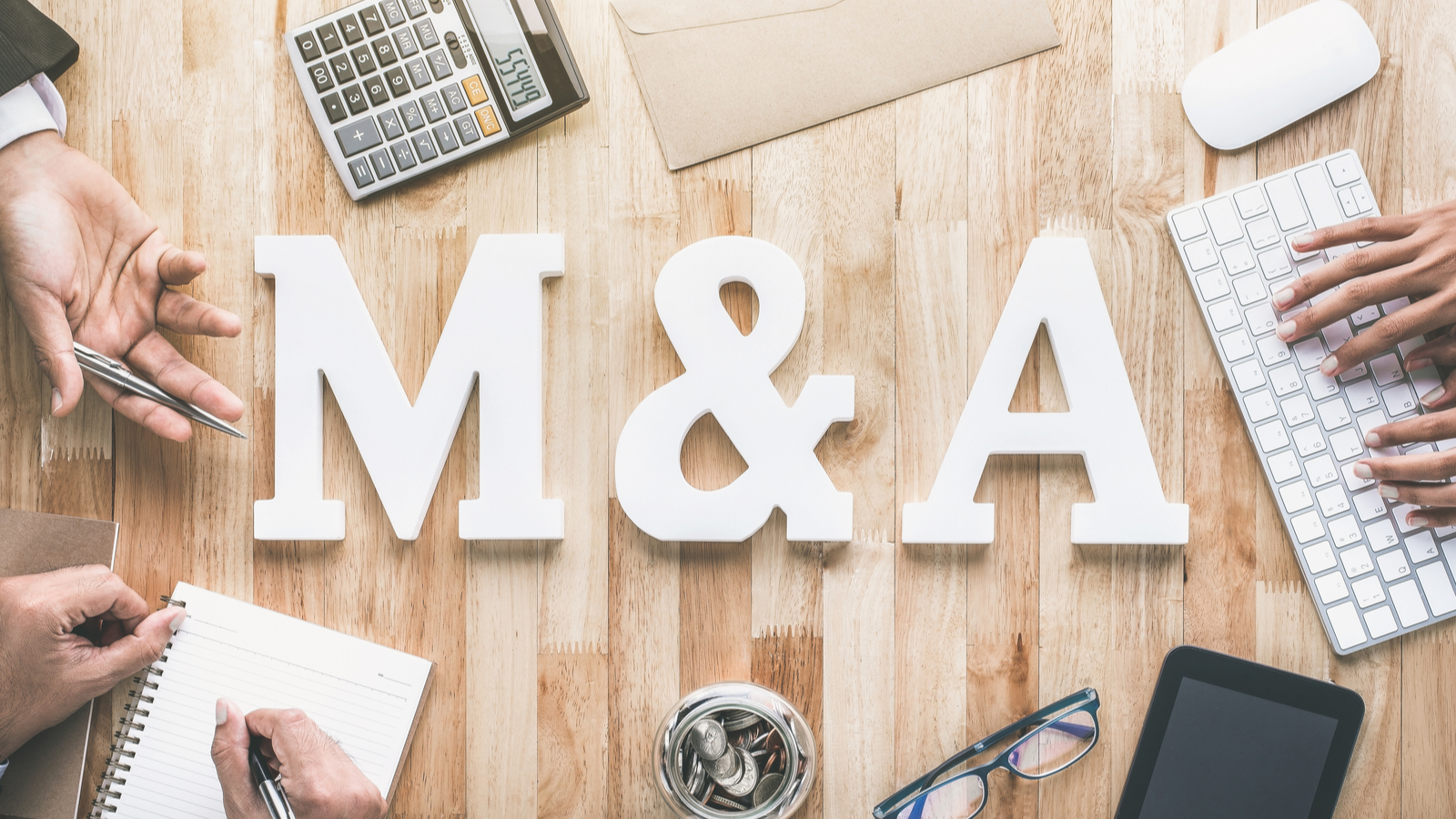 Recently, Vinco Ventures (NASDAQ:BBIG) released a slide deck presentation describing its existing capitalization situation. This helps clarify Vinco’s position to the public quite a bit (although perhaps not enough). Still, BBIG stock could be worth substantially more because of the deal.

On Jul. 28, I wrote that BBIG could be worth more because it had raised a large amount of cash. The cash represented 74% of the market capitalization at the time, with the stock closing at $3.32 per share that day. However, BBIG stock has moved up since then, hitting $9.59 as of the close of Sept. 13. That is pretty convenient, considering a large portion of its warrants have an exercise price at $9 per share.

Moreover, as it had previously said, Vinco has an 80% controlling interest in Lomotif. But it turns out this is not exactly the case now, according to the slide deck. To be fair, Vinco had always said it had a joint venture partner with which owned that 80% interest. We just never knew how exactly it was split. Now we do.

Here’s what you should know about BBIG stock moving forward.

The start of the recent slide deck shows that there is a 50-50 split between Vinco Ventures (BBIG stock) and a private company named Zash. This joint venture — ZVV — actually owns the 80% interest in Lomotif. So, in effect, Vinco has just a 40% “see-through” interest in the Lomotif acquisition.

As I explained in my previous article, Lomotif is a popular TikTok-like company for music videos. It claims to have over 31 million monthly active users (MAUs) worldwide.

What is interesting about the capitalization table, though, is that BBIG now claims to have $127 million in cash in the bank. This is up from the $80 million that the company said it had on Aug. 25, when it released its second-quarter financial statements. The difference must be from warrants that have been exercised since then.

However, the company presents two different, possible scenarios in its slide deck as we move forward. Depending on whether existing investors decide to exercise their warrants on a cashless basis or not, there could be up to $213.8 million more in cash from shares. And the second scenario? Vinco Ventures foresees a potential $491 million in additional cash if warrant holders don’t use the cashless exercise feature.

That said, I doubt that most investors will go this second route. Rather, most warrant holders are much more likely to be willing to receive BBIG stock shares without having to pay for them.

What This Means for Investors

In my eyes, this is a sort of self-fulfilling prophecy. Basically, BBIG stock rose to over $9 in anticipation of the fact that, if it did so, it would be worth over $9 per share.

But it is still not clear to me how much cash the company will use to inject into Lomotif. From what I can tell, there is a cash payment due to Zash, however, which I believe has a controlling interest in Lomotif.

What to Do with BBIG Stock

That all said, our best guess of Vinco Ventures’ value based on its possible cash does not include a sufficient value for Lomotif itself either. For example, the company claims that a third-party valuation puts Lomotif at $5 billion, according to Benzinga. Zash chairman and co-founder Ted Farnsworth also pointed to this figure back in late July.

So, given these details, I would expect BBIG stock to continue to move higher. However, there is still not nearly enough information on this deal to value it properly in my opinion. The company has presented a very confusing and unclear set of data and presentation decks. Hopefully, this will change moving forward.

On the date of publication, Mark Hake did not have (either directly or indirectly) any positions in any of the securities mentioned in this article. The opinions expressed in this article are those of the writer, subject to the InvestorPlace.com Publishing Guidelines.