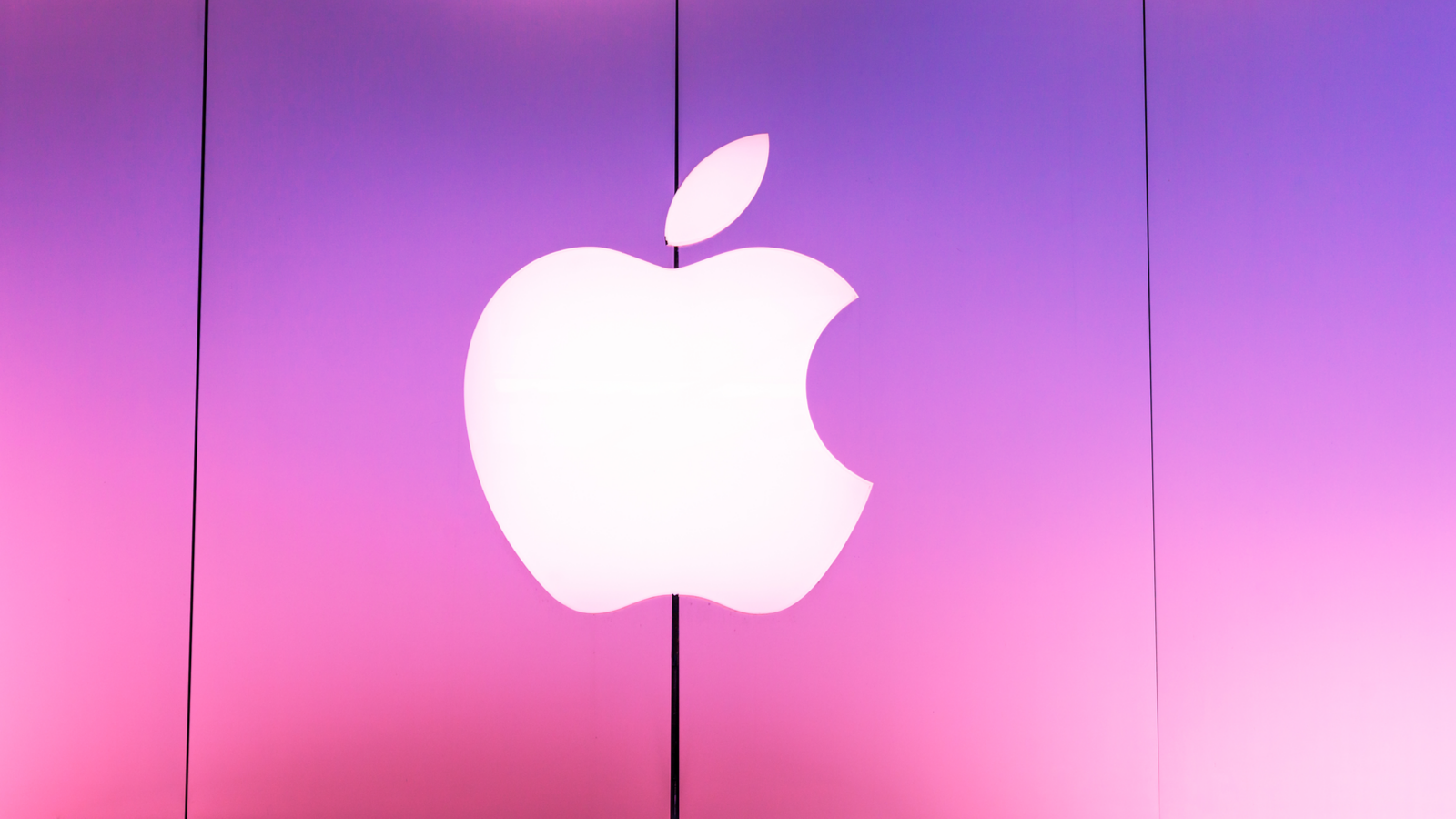 With Apple Inc. (NASDAQ:AAPL) shares at a new 2022 low last week, there was news that had investors concerned. It wasn’t another lockdown at a Chinese assembly plant, or another delayed product release. This time, it was in the company’s own back yard and something that could impact the profitability of its Apple Stores. For the first time, an Apple Store — in Towson, Maryland — has voted to unionize. Is this a sign of trouble ahead for AAPL stock?

That’s one way of looking at it. I take a different viewpoint. Apple Stores are a big deal for the company. They bring in massive revenue and they are a key vector for showing off products, helping to drive more sales. If staff gets paid a bit more as a result of a unionization drive, is that really such a bad thing? I’m more focused on what’s in Apple’s product pipeline and how that is going to keep driving AAPL stock growth.

Apple Stores May Get More Expensive to Operate

It’s hard to picture the scale of Apple’s retail footprint. Official numbers are also hard to come by, but there have been various studies published over the years, along with a few tidbits from Apple itself.

Apple lists retail store locations in the U.S. That number is approximately 270. In addition, the company operates retail stores throughout the world, bringing the total to over 500. Going back to 2015, it was reported that each of those stores on average employs roughly 100 part-time and full-time employees. The current Apple Store employee count stands at roughly 65,000 and, according to the Washington Post, each of those workers currently earns from $17 to over $30 per hour. In addition, they receive between $1,000 and $2,000 in AAPL stock.

With those kinds of numbers, the cost of operating an Apple Store is considerable. Add in the rent (Apple Stores tend to be in prime locations) and Apple is spending a lot of money here. Should investors be worried about the prospect of rising wages for Apple Store employees if the unionization drive gains steam?

The reality is that rising wages are unlikely to have a big impact. In 2017, it was reported that Apple is the nation’s top-performing retailer in terms of sales per square foot. Apple Stores generated a staggering $5,546 per square foot in sales that year, leaving other retailers in the dust. Sales through Apple Stores and the company’s website made up 36% of the company’s $366 billion in revenue for 2021.

In comparison, the possibility of wage increases for Apple Store retail employees is a drop in the bucket. I’m not concerned about it derailing AAPL stock.

Pipeline Products Set to Move the Needle on AAPL Stock

If you are worried about the prospect of higher retail wages cutting into Apple’s growth momentum, consider the company’s product pipeline.

Those Apple Stores aren’t just retail outlets; they also serve as crucial demonstration locations. When a new product is released, consumers flock to Apple stores to see it and try it out for themselves. There’s a good chance that a demo and hands-on experience will lead to a sale.

With that in mind, think about the products we know are in Apple’s product pipeline. There’s the all-new M2 MacBook Air coming in July, a completely redesigned version of the company’s best-selling Mac. We know the iPhone 14 series will be announced in September. We also know the company has an AR headset in the wings — it has reportedly already been demonstrated to the Apple board of directors. That one will be positioned to take full advantage of the hype around the metaverse, tech’s next big thing.

In short, Apple has plenty of products in the pipeline that are capable of moving the AAPL stock needle. Don’t worry about Apple Store wages potentially eating into that revenue. Instead, celebrate the fact that Apple has highly trained retail employees and high profile locations where these new products can be demonstrated to further drum up sales.

There is no avoiding the reality of 2022. It has been tough on many tech stocks and Apple is no different. AAPL stock is down over 25% since the start of the year.

However, the long-term prospects for this tech titan are positive. AAPL stock still earns a “B” rating in my Portfolio Grader, with the company well-positioned to deliver, especially once we’re through the current uncertainty. Possibly having to pay its retail workers more will sting, but only a little, and it’s an investment worth making. So is AAPL stock, at least if long-term growth is what you’re after.

6 Dividend Stocks to Buy in July With Yields Over 5%
SPACs wipe out half of their value as investors lose appetite for risky growth stocks
7 Top Metaverse Stocks with Massive Potential
Stocks making the biggest moves midday: Bed Bath & Beyond, Carnival, Upstart and more
7 Stocks Under $20 to Buy and Hold Forever