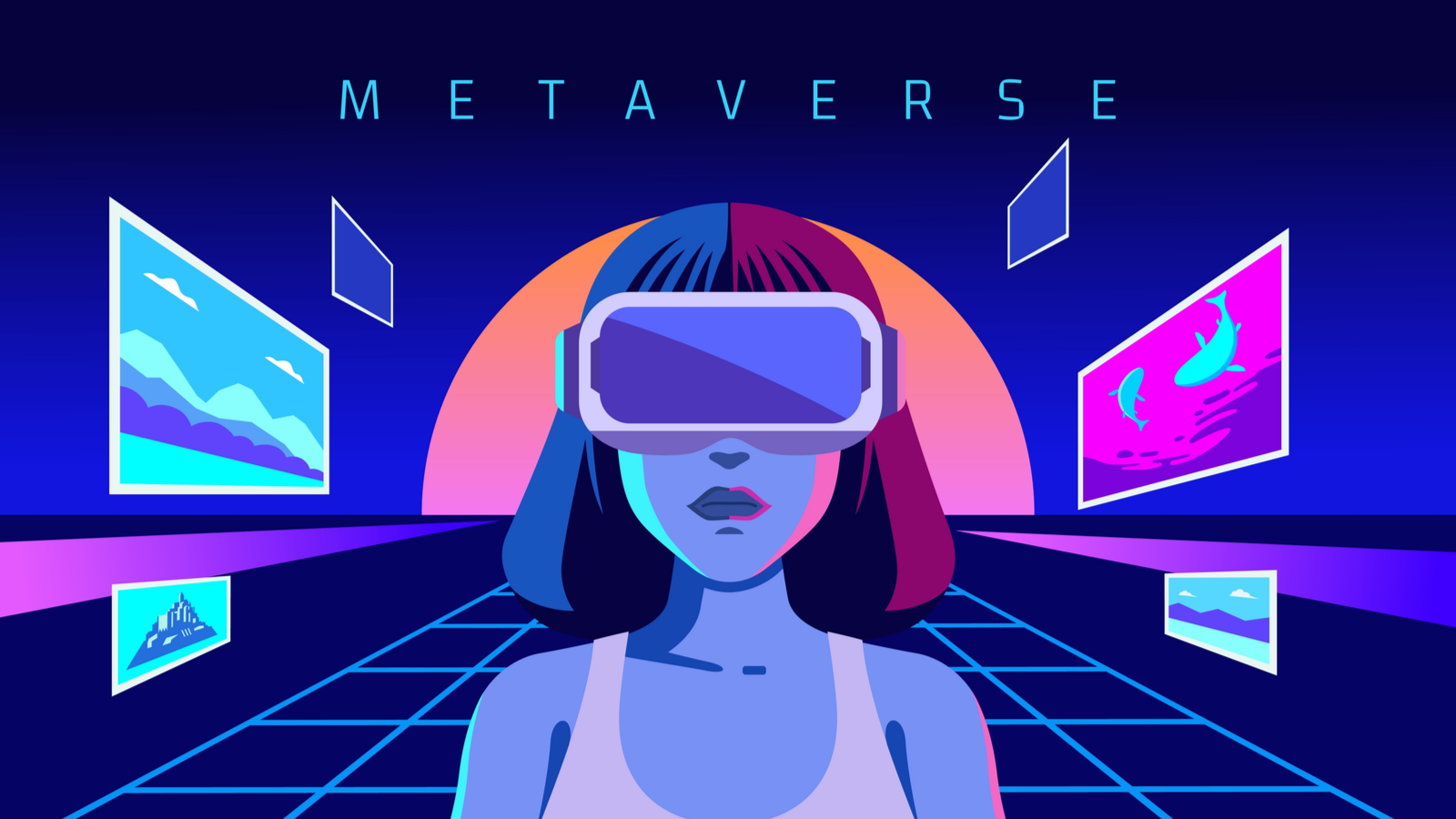 Most of us are familiar with the metaverse. Or, the “sci-fi concept whereby humans put on some sort of headset or smart glasses that allows them to live, work and play in a virtual world much like the one depicted in the ‘Ready Player One’ movie,” as noted by CNBC.

Better yet, according to a McKinsey & Co. report, the metaverse could be worth about $5 trillion by 2030. The firm also found that about 59% of consumers are excited about the virtual world opportunities, including shopping, attending social events, playing social games, and exercising. A good deal of companies are excited about the possibilities, too.

With that, here are some of the top ways to trade the metaverse potential: 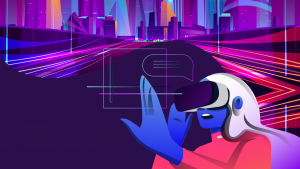 One of the best ways to diversify with metaverse stocks at less cost is with an exchange-traded fund (ETF), like the Global X Metaverse ETF (NASDAQ:VR).

With an expense ratio of 0.5%, the ETF invests in companies that are positioned to benefit from the development and commercialization of the metaverse. This includes companies involved in the development of hardware and software that allow users to experience extended digital realities; creator platforms, where live streaming and other media content is shared in 3D simulations; and creator economies, involving the development of digital payments.

Some of its top holdings include Nintendo (OTC:NTDOY), Netease Inc. (NASDAQ:NTES), Apple (NASDAQ:AAPL), Take-Two Interactive (NASDAQ:TTWO), Snap Inc. (NYSE:SNAP), and Microsoft (NASDAQ:MSFT), to name a few. While the VR chart is a bit ugly at the moment, give it time. It has been knocked down with the broader market. 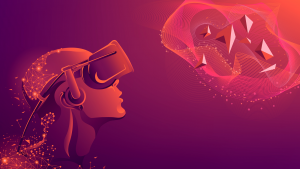 Another hot ETF to consider is the ProShares Metaverse ETF (NYSE:VERS). With an expense ratio of 0.58%, the fund tracks companies most relevant to the metaverse.

While its chart isn’t so pretty at the moment, give it time. Sitting at double bottom support, I’d like to see the VERS ETF bounce the lower-$30s and test $37 resistance near term.

Longer-term, the ETF could revisit $47 as the story heats back up. Plus, we have to consider that many of its holdings are oversold following the market pullback, including: Advanced Micro Devices (NASDAQ:AMD), Electronic Arts Inc. (NASDAQ:EA), Lumentum Holdings (NASDAQ:LITE), Activision Blizzard (NASDAQ:ATVI), Apple, and Microsoft, to name a few. 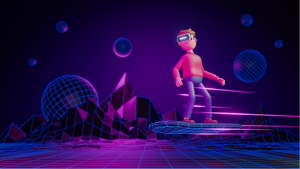 Another solid metaverse ETF to consider is the Roundhill Ball Metaverse ETF (NYSEARCA:METV).

At $8.81 and an expense ratio of 0.59%, the ETF offers investors exposure to metaverse companies, such as  Microsoft, Snap Inc., Amazon.com (NASDAQ:AMZN), Apple, and Autodesk Inc. (NASDAQ:ADSK).

While its chart isn’t so hot, give it time. After slipping from about $17 per share to around $8, the ETF is oversold. Moving forward, I’d like to see the METV ETF closer to $12 per share.

Meta Platforms (NASDAQ:META) may be one of the top ways to trade metaverse potential.

According to the company, “The metaverse will feel like a hybrid of today’s online social experiences, sometimes expanded into three dimensions or projected into the physical world. It will let you share immersive experiences with other people even when you can’t be together — and do things together you couldn’t do in the physical world.”

In addition, Meta Platforms is also monetizing avatar clothing. In fact, the company and designers, such as Prada and Thom Browne, are making clothing designs available to users in the virtual world. Even better for Meta, it owns Oculus, a popular VR headset maker.

The metaverse story could offer a blockbuster opportunity for Nvidia.

According to CNBC contributor Keris Lahiff, “The infrastructure is key to the metaverse. Many companies will build it, but most of the revenues will be generated by the companies that provide the infrastructure and that’s where Nvidia comes in because they’re already a leader in artificial intelligence, semiconductor space. Their chips and computer power are key to the metaverse.”

In addition, Cowen analyst Matthew Ramsay noted that company sales tied to the metaverse could reach $10 billion by 2030.

Plus, we also have to consider that artificial intelligence may be in high demand with the metaverse, which is an area where Nvidia is a standout leader. Nvidia even launched its own Omniverse, a “real-time 3D design collaboration and virtual world simulation platform,” as noted on its blog page.

At the moment, Roblox (NYSE:RBLX) is the closest thing to a mainstream social metaverse, “with a mission of building a human co-experience platform that enables billions of users to come together to play, learn, communicate, explore and expand their friendships,” says Roblox. We also have to consider that Roblox is well-positioned for the metaverse.

Technically, the RBLX stock is oversold. Not only did it catch double bottom support around $24.21 per share, it’s just starting to pivot from over-extensions on the relative strength index (RSI) and Williams’ %R. From a current price of $29.52, I’d like to see the metaverse stock closer to $50 again in the near term.

Another hot stock to consider is Unity Software (NYSE:U), a platform for creating and operating interactive, real-time 3D content. It also provides tools for virtual reality, augmented reality, and gaming. All of which fits in perfectly.

Even better, according to Forbes’ contributor Beth Kindig, “The company is well suited for the Metaverse and industrial 3D worlds due to its history of supporting 3D game development. […]Unity is a game engine where more than 2.8 billion active users (MAUs) play games or apps built on Unity compared to Facebook’s 2.9 billion monthly active users. The total addressable market for gaming exceeds 4 billion MAUs and Unity serves 61% of game developers.”

Technically, Unity is oversold on RSI, moving average convergence divergence, and on Williams’ %R. With patience, I’d like to see the stock challenge prior resistance around $47.12 in the near term.