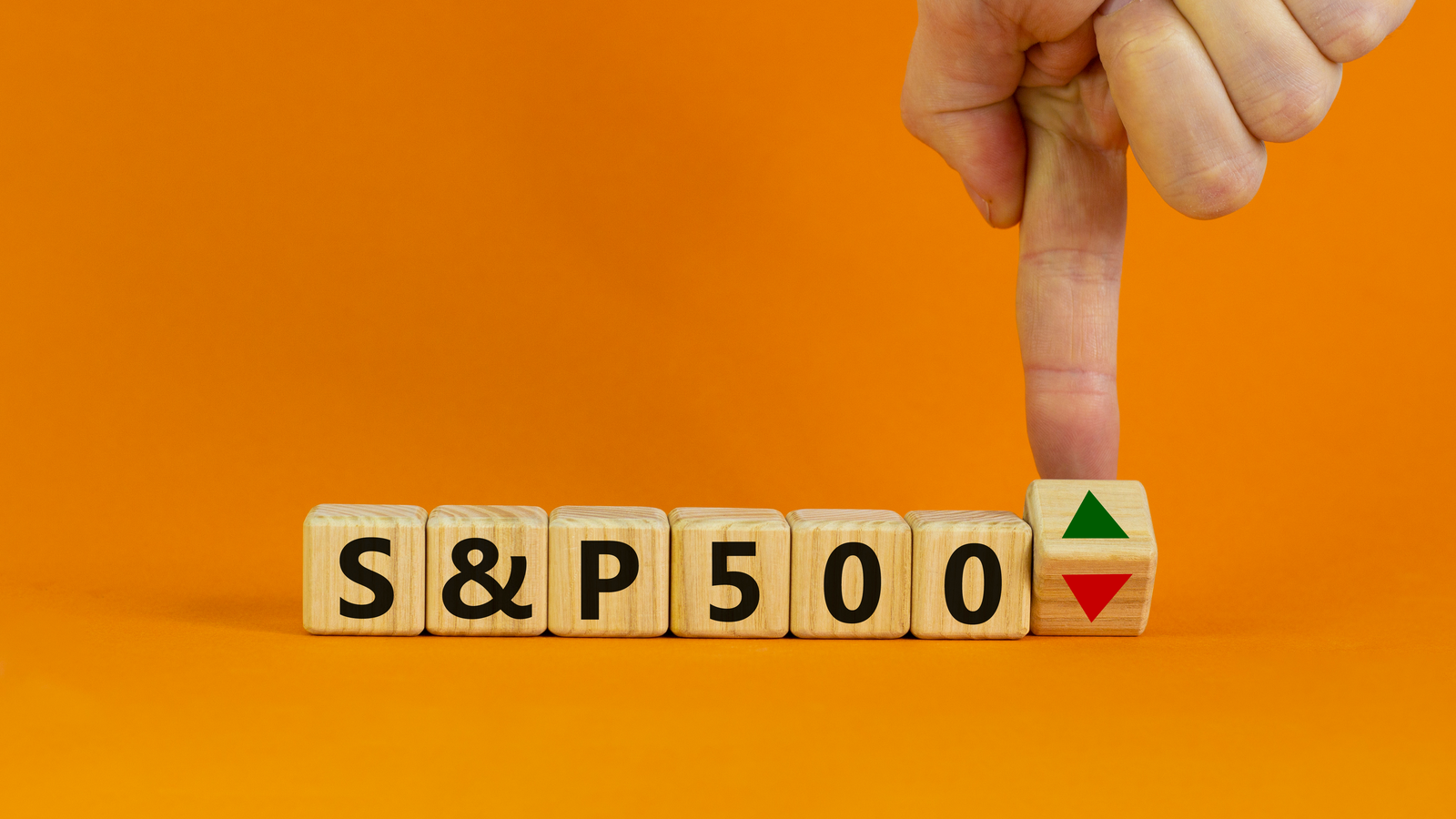 Last week’s rally ushered many S&P 500 stocks into critical resistance levels, and some even mustered the strength to blast through them. In scanning the large-capitalization stocks of the land, I found five that deserve special attention. And their relative strength suggests more upside to come.

Trading around support or resistance thresholds allows traders to play when the odds are in their favor and when there’s an asymmetric payout. For these stocks that haven’t breached resistance, the idea is simple. If they push through the ceiling, then buy. If they don’t, then don’t buy! We want bulls to show their hand before joining them, and breaking out is just the signal to watch for.

Overall, I cast a wide net to discover the following S&P 500 stocks, resulting in diversified choices. In turn, this increases the chances that at least one of them delivers.

With that in mind, let’s dive in and take a closer look at each one.

Alphabet (NASDAQ:GOOGL, GOOG) shares are about to get much cheaper. The “King of Search” is following in the footsteps of Amazon (NASDAQ:AMZN) with its 20-for-1 stock split set for July 15. That said, we could see a nice ramp into the event if resistance gives way.

Friday’s rally carried GOOGL stock past the 50-day moving average, ultimately failing at $2,400. This area halted its previous advance and is now the dominant ceiling that needs to be broken for its intermediate-term downtrend to reverse higher. Doing so will also confirm and complete the double bottom pattern formed over the past two months.

Furthermore, if the breakout doesn’t happen until after the split, then $120 will be the new $2,400.

Eli Lilly (NYSE:LLY) has been a monster this year. While the rest of the market has been mired in bear country, LLY stock has been notching new record highs. In fact, as of now, its year-to-date (YTD) gains are 17%. For the past three months, though, $315 has proven formidable resistance. Prices broke above it in late May but quickly retreated.

This time around, bulls have a better shot. Volume swelled over the past week, propelling prices to $330. It will now take a deep retracement to invalidate the breakout. And, given the institutional backing of the breakout attempt, I’m viewing the current dip as a buying opportunity.

Eli Lilly isn’t the only pharmaceutical company flexing this year. Bristol Myers Squibb (NYSE:BMY) has put together an impressive run, completely ignoring the inflation drama. Its shares are up more than 25% on the year and just breached a two-month-long resistance zone at $78. But if you zoom out — and I mean way out — BMY stock just eclipsed the 2016 peak.

That places it in record territory aftersix years of clawing its way back to glory. The fact that it did so during such a tumultuous time for risk assets is all the more impressive.

That said, with prices up so many days in a row, BMY stock took a well-deserved breather on Tuesday, and is so far on Wednesday. Don’t let the weakness fool you, though; this stock is a buy.

International Business Machine (NYSE:IBM) has slowly grown to a critical four-year resistance level. It’s up a respectable 5% in 2022 and is trending higher above rising 20, 50, and 200-day moving averages.

Now, it’s all about the $145 ceiling. Piercing it would end the stalemate that’s locked prices in a multi-year range.

Additionally, it would also open the door to a longer-term trend reversal with the next target of $160. And if it takes a while to see significant upside after the breakout, you’re getting paid a juicy 4.6% dividend while waiting.

The fallout in growth stocks hasn’t been kind to Domino’s Pizza (NYSE:DPZ). The ubiquitous pizza chain fell dramatically in the first half of the year, but just completed a reversal pattern and is on the mend. In fact, prices bottomed in early May, and have been rising ever since. Now, DPZ stock is above the 20-day and 50-day moving averages and is fighting resistance at the psychologically significant $400 zone.

If we can break above that, DPZ stock is a buy.

With all of that in mind, Domino’s is one of the best-performing S&P 500 stocks of the past decade. Deep declines like this have been fantastic long-term buying opportunities. So, when you see something like this, you know it’s one to get in on right now.

On the date of publication, Tyler Craig did not have (either directly or indirectly) any positions in the securities mentioned in this article. The opinions expressed in this article are those of the writer, subject to the InvestorPlace.com Publishing Guidelines.

For a free trial to the best trading community on the planet and Tyler’s current home, click here!