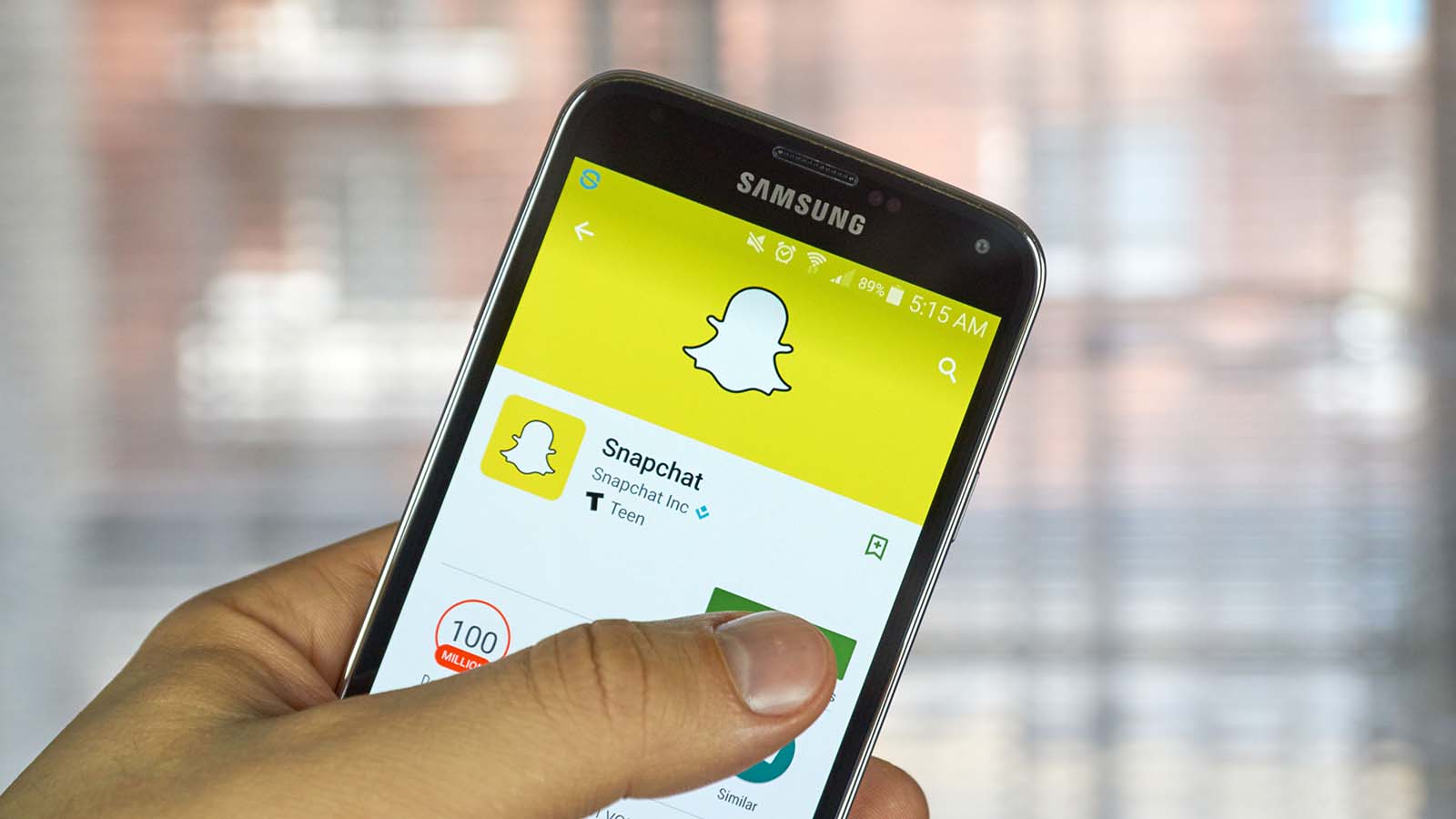 The last time I wrote about Snap (NYSE:SNAP) was in late May, just after it gave shareholders a lump of coal, warning that revenue and earnings would be lower than initially expected. SNAP stock lost 40% in five trading days on the news.

My take on the warning was that its financials weren’t nearly as bad as everyone was making them out to be. However, we’ll know the extent of the damage when it reports second-quarter results at the end of July.

To fire up the company’s share price, Snap let the cat out of the bag on June 17, when it admitted it was testing Snapchat+, a paid version of the social media platform rumored to cost $5 per month. Earlier this week, the subscription become official, but at $3.99 a month with “experimental features” thrown in for the most loyal fans.

I don’t want to rain on CEO Evan Spiegel’s parade, but Snapchat+ on its own is hardly enough to restore investors’ faith in the company.

I believe he’s caught between a rock and a hard place. Here’s why.

InvestorPlace’s Dana Blankenhorn recently discussed why investors ought to be skeptical about Snap’s reboot that leans heavily on augmented reality and paid services to get SNAP stock moving in the right direction.

More importantly, he argues that the company’s narrative has got to be one investors believe has a pathway to profitability. It can’t keep losing $360 million per quarter and expect investors to remain patient.

As for the share price, despite being down almost 70% year-to-date, Blankenhorn points out that it trades for more than 4x sales, somewhat excessive given its money-losing status.

I would agree with my colleague’s assessment.

Still, I don’t believe its financials are all that bad. Sales are moving in the right direction, generating positive free cash flow. We’ll see what the second quarter brings, given its warning. Still, if it delivers a fourth consecutive quarter of positive free cash flow, I would think investors would consider this a small victory, pushing its stock price higher.

We’ll see in a month.

In the trailing 12 months ended March 31, revenue was $4.41 billion. So, a $1.59 billion bump in sales would be about a 36% increase. That’s revenue worth chasing if it can be remotely profitable doing so.

The only problem is that $3.99 per month in these inflationary times will be a tough nut to crack. And as Blankenhorn points out, why pay for something you can get for free? We’re all making spending choices right now. Snapchat+ is unlikely to make the cut.

At the same time it reported Q1 2022 results in late May, Spiegel admitted that the company was looking to cut costs where it could while slowing hiring. He’s expecting the existing staff to pick up the slack. In 2021, it added 1,800 people. In 2022, it’s expected to add 1,400, although we might get a little more information on its hiring plans when it reports.

While it would save on operating expenses by slowing hiring, it would make it harder for the company to roll out Snapchat+. Something’s got to give.

As I said, Snap’s between a rock and a hard place. That’s never a good position to be in.