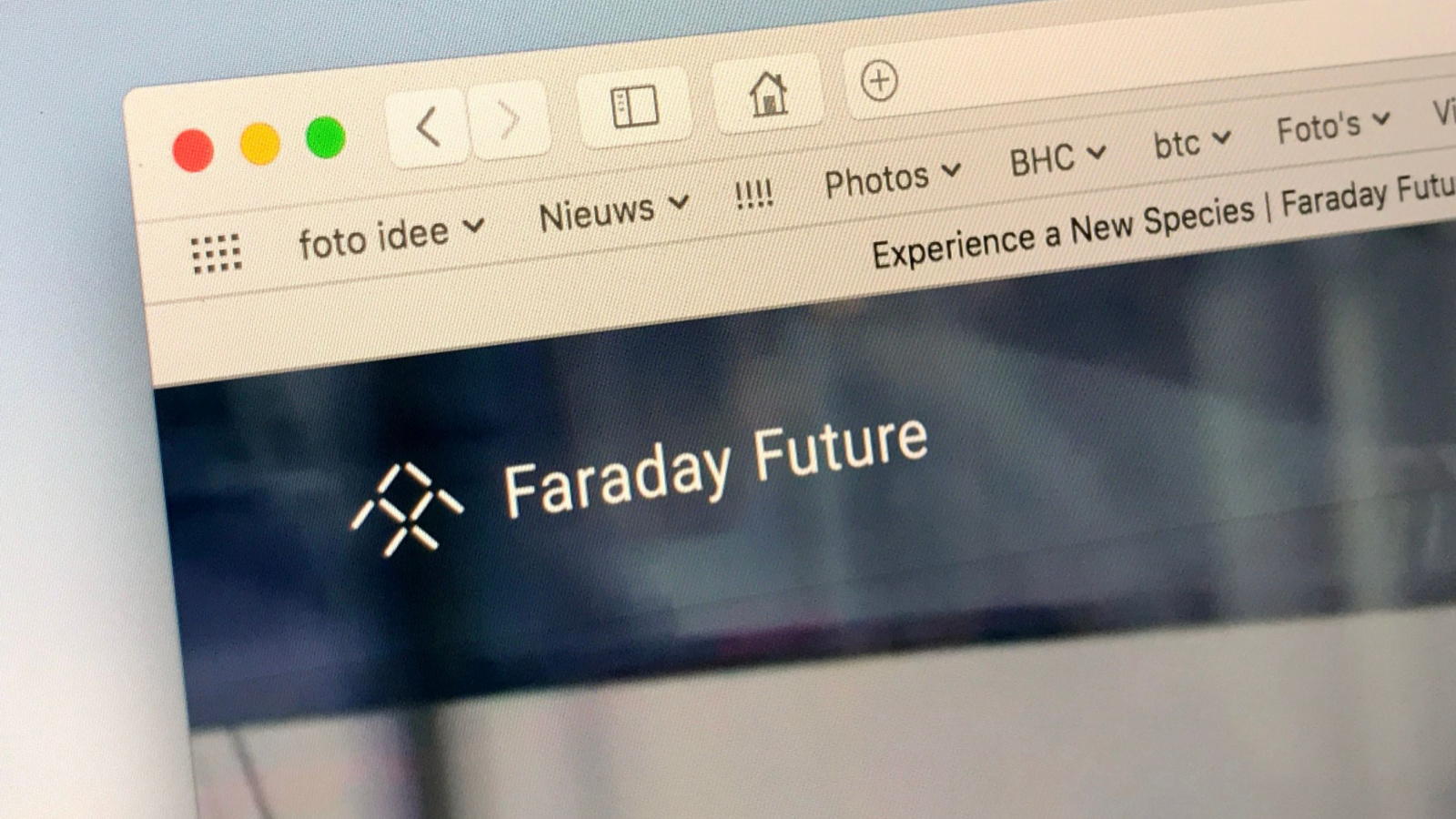 As a sensible investor, the last thing you need is drama. Yet, there’s no shortage of it when it comes to electric vehicle (EV) startup Faraday Future (NASDAQ:FFIE) stock.

The company is, as we’ll discover, in a capital-poor financial state. Granted, FFIE investors responded well when Faraday Future apparently managed to avoid a lawsuit from a major shareholder. This doesn’t mean that the company’s problems are all in the rearview mirror, however.

Just to provide some background info, this is an EV manufacturer with a lengthy full name: Faraday Future Intelligent Electric. It has a minuscule market capitalization of around $200 million and is a risky bet in a crowded field of EV startups.

Still, we can’t stop investors from buying the shares if they think the risk-to-reward profile is favorable for Faraday Future. You’ll need to unravel the complications surrounding the company first, though. So, let’s delve into the dirty details and see what emerges.

When the Wall Street Journal uses the phrase “brush with bankruptcy,” you know it’s going to be a rocky ride. That’s how the Journal described Faraday Future’s early days in an article from 2021.

Apparently, Faraday Future founder Jia Yueting “fell into financial trouble” and had some of his assets seized by a Chinese court. Later, he filed for bankruptcy protection with billions of dollars in debt and resigned as Faraday Future’s CEO.

We’re not off to a great start here, are we? Eventually, Faraday Future went public through – you guessed it – a special purpose acquisition company (SPAC) merger.

Fast-forward to July 2022, and the Journal reported that Faraday Future had delayed the production of its first vehicle, the FF 91 electric SUV, due to supply-chain issues and, troublingly, the “need to raise more cash.”

Not long afterward, Faraday Future’s investors suffered steep losses. Believe it or not, FFIE stock plunged from $7.50 in mid-July 2022 to just 64 cents at the end of September.

More Drama and Financial Woes to Worry About

In case you haven’t detected enough red flags by now, here are some more to consider. For one thing, Faraday Future has deeply negative cash flow. As of Aug. 9, the company’s cash balance was $52.2 million; its liabilities as of June 30, 2022, totaled around $287 million.

It’s also an unprofitable business. During the three months ended June 30, Faraday Future reported a net earnings loss of $142 million. That’s much worse than the net loss of roughly $53 million from the year-earlier quarter.

Perhaps there is some good news to report, though. Faraday Future did manage to secure as much as $100 million in new financing recently. Whether that will be sufficient to fund the company’s future operations remains to be seen, however.

The other piece of positive news is that Faraday Future settled a legal dispute with a large shareholder called FF Top Holding. It looks like FF Top Holding wasn’t pleased with Faraday Future’s “governance issues” and wanted to see some new leadership at the company.

And so, Faraday Future is replacing a number of its executives in order to keep FF Top Holding off of its back. Thus, if you invest in Faraday Future now, you’ll have a stake in a business that’s currently undergoing a major transition process.

Finally, we’d be remiss if we didn’t mention that all of these plot twists could conceivably resolve in a tragedy. Hopefully the story won’t end with someone’s demise, but frighteningly enough, a report from the Journal states that Faraday Future’s “company leaders are facing death threats and a misinformation campaign as they try to raise money for the production of its first vehicle.”

The last thing the world needs now is yet another SPAC-formed, cash-strapped EV startup. And yet, here we are and some folks have lost a lot of money investing in Faraday Future.

So, what does the future hold for Faraday Future? Heaven only knows as the company is basically a drama magnet. If you insist on holding a few FFIE stock shares just as a throwaway lottery ticket, that’s one thing. As a serious investor, however, you’ll be better off keeping your life uncomplicated and steering clear of Faraday Future.