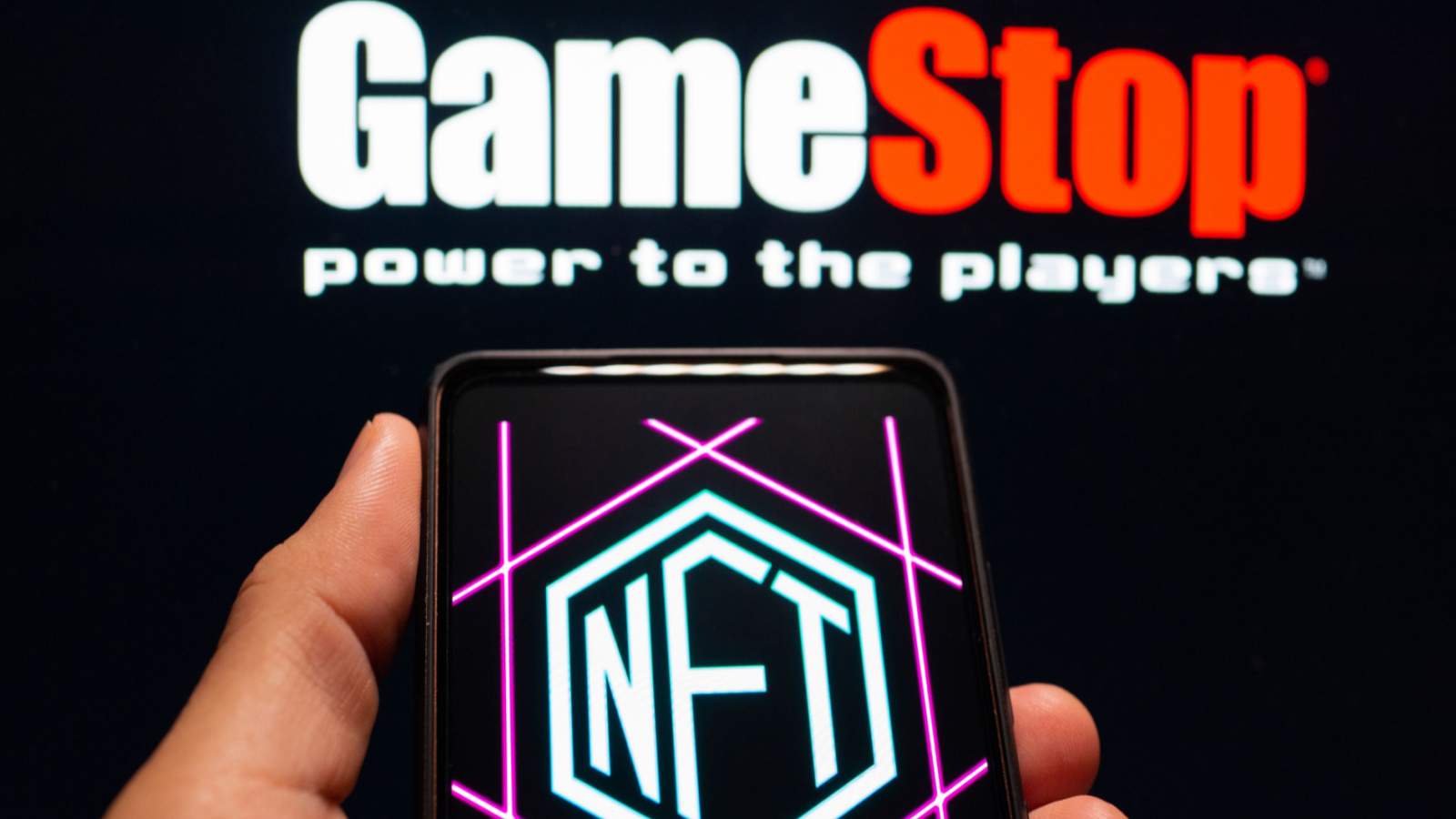 There may be support for GameStop (NYSE:GME) among the meme-stock crowd, but not everyone’s on the long side of the trade. In fact, a report from Bloomberg indicates that activist investor Carl Icahn has taken a short position against GME stock. Furthermore, due to GameStop’s connections to the rough-and-tumble worlds of cryptocurrency and non-fungible tokens (NFTs), it makes sense to refrain from investing in the company.

Video game retailer GameStop has struggled financially since the onset of Covid-19. Yet, Reddit users revived interest in the company as GameStop’s share price soared and collapsed multiple times.

It appears that at least one billionaire investor is betting that GME stock will lose value. So, let’s delve into the details of what could be a huge short position. Then, we can examine a key, crypto-related component of the bearish argument against GameStop.

Icahn is a respected investor, so when he takes a position against a stock, people pay attention. Not long ago, Bloomberg broke the news that Icahn still has a short position against GameStop shares.

Apparently, Icahn’s been wagering against GME stock since around January 2021. This was an audacious bet, as meme-stock mania was at its peak during that time.

GameStop shares have lost a great deal of value since they topped out at roughly $483 apiece. Therefore, Icahn has probably netted substantial returns on his short position.

Bloomberg didn’t specify the size of Icahn’s current short position against GME stock. Still, there must be a reason why the billionaire would stay on the short side of the trade.

It seems that Icahn didn’t tell Bloomberg why he has a short position against GameStop now. Perhaps he’s expecting an economic recession, or maybe he’s concerned about GameStop’s fundamentals.

It’s also possible, though, that Icahn envisions problems with GameStop’s digital asset associations. As you may recall, GameStop launched a wallet for cryptocurrencies and NFTs in May.

Then, in September, GameStop proudly partnered with now-notorious and currently bankrupt cryptocurrency exchange FTX. It must have seemed like a good idea at the time, no doubt.

Moreover, GameStop continued with its foray into digital assets with the October launch of the GameStop NFT Marketplace. It’s not inconceivable that Icahn may be skeptical of NFTs in general, as some people view this niche market as a bubble that’s already past its expiration date.

GameStop recently ended its ties to FTX. There could be lingering reputational and financial damage from the prior partnership, though. All in all, it’s probably not a good time for GameStop to be mired in a problem-riddled digital asset market.

Short-selling stocks is a risky endeavor. If you don’t have billions of dollars like Icahn does, then taking a short position against GameStop might not be a sensible thing to do.

On the other hand, you can consider why Icahn might lean bearish on GameStop. The company’s crypto and NFT associations might not enhance GameStop’s value. Therefore, investors can be cautious and choose not to purchase GME stock.